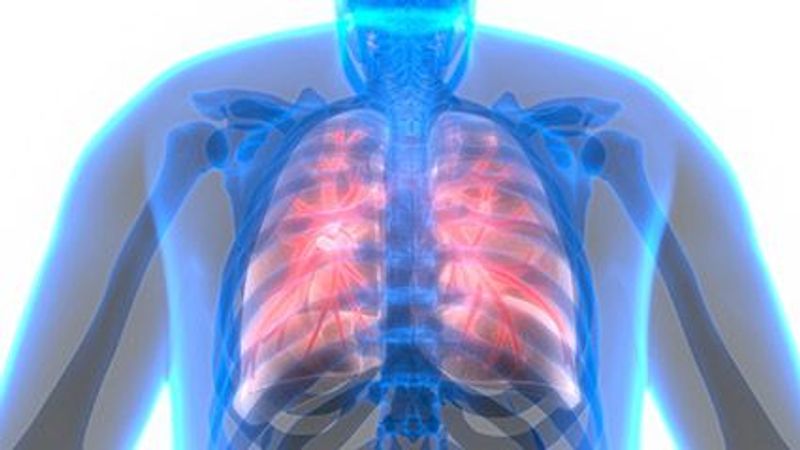 Women have higher survival rates after lung cancer surgery than men, according to a new study.

"This kind of study can help shed light on systematic differences that ultimately affect patient outcomes," Sachs added in an institute news release.

For the study, the researchers analyzed data on more than 6,500 people in Sweden who had lung cancer surgery between 2008 and 2017. Just over half of the patients were women, with an average age of 67. Average age of the men was 68.

Women were less likely to be smokers and had fewer co-existing health problems.

Follow-up on the patients was conducted one, five and 10 years after surgery.

Women were 27% less likely to die after lung cancer surgery than men, independent of factors such as co-existing health problems, age, income, lifestyle, type and extent of surgery, tumor characteristics and tumor stage.

The lower risk of death among women was seen in all age groups, except in the youngest patients, where the difference between women and men was not as significant, according to the report published online recently in the journal Chest.

Study co-author Veronica Jackson, a specialist in thoracic surgery at the institute, said, "Our findings are significant, as they suggest that the prognosis for lung cancer can likely be improved, but more research is needed in this area. Further studies that specifically investigate the effects of lifestyle, sociocultural conditions and the presence of any inequalities in the delivery of care would likely be of value."

For more on lung cancer treatment, go to the American Lung Association.