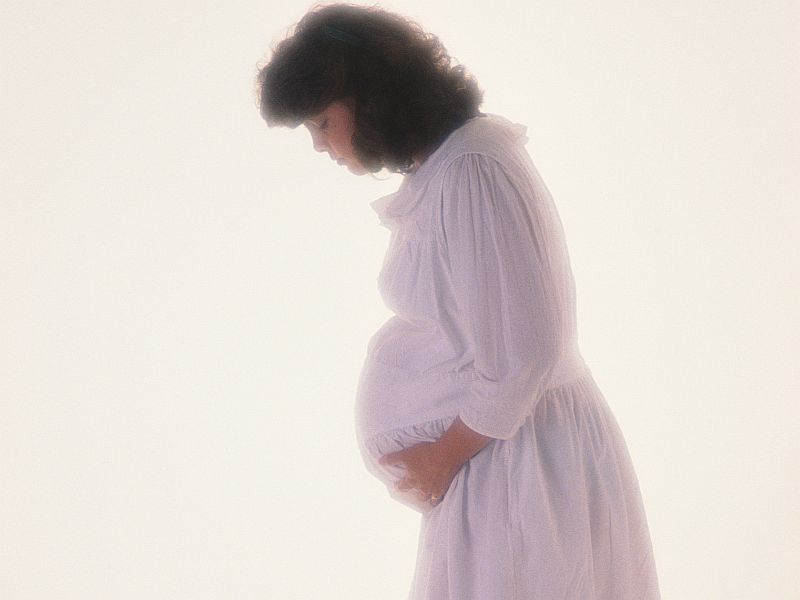 Pregnancy complications, including preeclampsia and miscarriage, may be linked to an increased risk of heart disease later in life, a new study suggests.

For the study, the researchers analyzed 32 reviews that assessed women of childbearing age and their subsequent risk of heart disease. The women in those papers were followed for an average of seven to 10 years.

In addition, preeclampsia was associated with a fourfold risk of heart failure.

Family medical history, genetics, weight, high blood pressure and cholesterol levels, and chemical imbalances from use of hormonal contraceptives are among the possible explanations for these associations, according to study author Krishnarajah Nirantharakumar, a senior clinical lecturer at the University of Birmingham in the United Kingdom, and colleagues.

There was no association between heart disease risk and current use of progesterone-only contraceptives, use of non-oral hormonal contraceptive agents or fertility treatment, the study authors noted.

More time breastfeeding was associated with a lower risk of heart disease, according to the report published online Oct. 7 in the BMJ.

Previous research has suggested that women may have specific risk factors for heart disease and stroke, but there were questions about the quality of evidence, the study authors said in a journal news release.

The new report doesn't prove cause and effect, but the findings indicate that reproductive factors do influence women's future risk of heart disease. The researchers suggest that women's health care guidelines be updated to include reproductive risk factors as part of the risk assessment for heart disease.

The U.S. Department of Health and Human Services has more on women and heart disease.