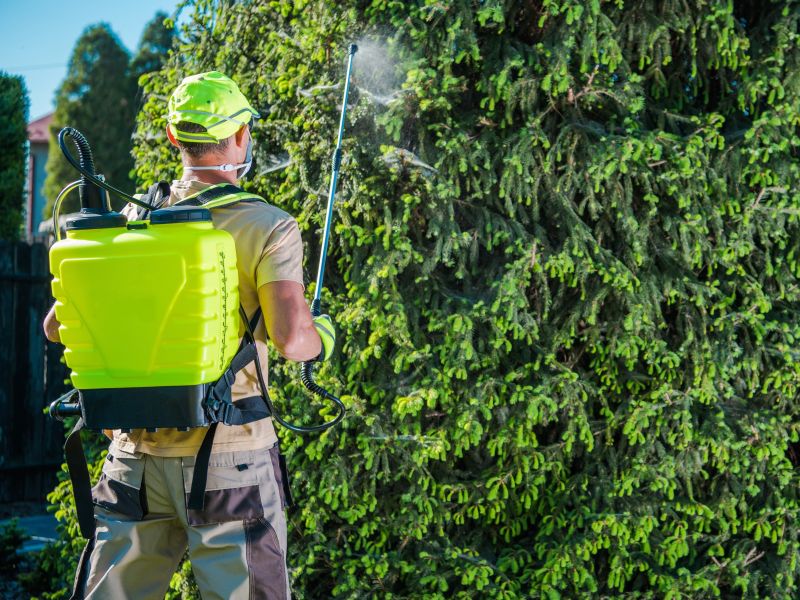 People with high levels of a common insecticide in their system are far more vulnerable to heart disease, a new study suggests.

According to Wei Bao, assistant professor of epidemiology at the University of Iowa College of Public Health, and colleagues, people who have been exposed to pyrethroid insecticides are three times more likely to die from cardiovascular disease than those with low or no exposure.

However, the findings don't prove that pyrethroid causes deaths from heart disease, only that an association between the two exists, the study authors cautioned.

Pyrethroid insecticides make up the greatest share of commercial household insecticides, the researchers noted. They are in many brands of insecticides, and used in agricultural, public spaces and homes for pest control.

Forms of pyrethroids, like 3-phenoxybenzoic acid, can be found in the urine of people exposed to the chemical.

For the new study, Bao's team looked at levels of pyrethroids in urine samples of more than 2,000 adults aged 20 and older who took part in the U.S. National Health and Nutrition Examination Survey between 1999 and 2002. They then checked these participants against death records.

Although the researchers couldn't say how people were exposed to pyrethroids, studies have shown that most exposure is from food, such as fruits and vegetables sprayed with the chemical.

Home use of pyrethroids in gardens and for pest-control is also a major source of exposure, the study authors noted in a university news release. In addition, the chemical is found in dust in homes that use these pesticides.

The use of pyrethroids has grown since the time of the study, so the rate of deaths linked to it has likely also increased, the researchers said.

The report was published online Dec. 30 in JAMA Internal Medicine.

For more on pyrethroids, head to the U.S. Environmental Protection Agency.