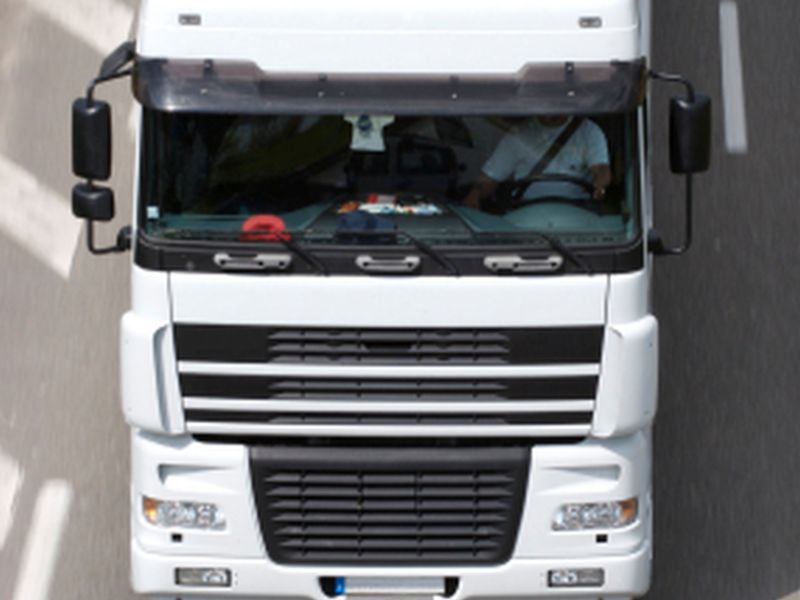 Requiring drivers to get treatment for obstructive sleep apnea (OSA) saved a trucking company a large amount in insurance costs for other health conditions, a new study shows.

People with apnea repeatedly stop breathing and wake partially during the night, resulting in poor sleep that can worsen other medical conditions.

Researchers noted that even though OSA has been linked with higher rates of serious preventable truck crashes, the U.S. Department of Transportation does not require commercial vehicle operators to be screened for it. One reason for that is trucking industry concerns about cost.

This study looked at a trucking firm that required drivers with OSA to get treated for it.

Screening, diagnosing and treating drivers for OSA saved the company $441 per driver per month in medical insurance costs, with a total savings of $153,000 over 18 months.

Driver turnover reduced the total somewhat, but treated drivers stayed with the company longer, and the total savings offset much of the cost of the mandatory OSA program, according to the study published recently in the journal Sleep.

"The individual saving of $441 per-driver per-month due to the effective treatment of this disease is very substantial, and deserves attention from everyone who is concerned about high medical insurance costs," said study author Steve Burks, a professor of economics and management at the University of Minnesota Morris.

"The aggregate savings for 100 drivers, along with higher retention of treated drivers, were sufficient to offset much of the cost to the study firm of operating an OSA program," he added in a university news release.

Burks said the findings should ease trucking industry concerns about the cost of mandatory OSA screening for truck drivers.

The U.S. National Heart, Lung, and Blood Institute has more on sleep apnea.