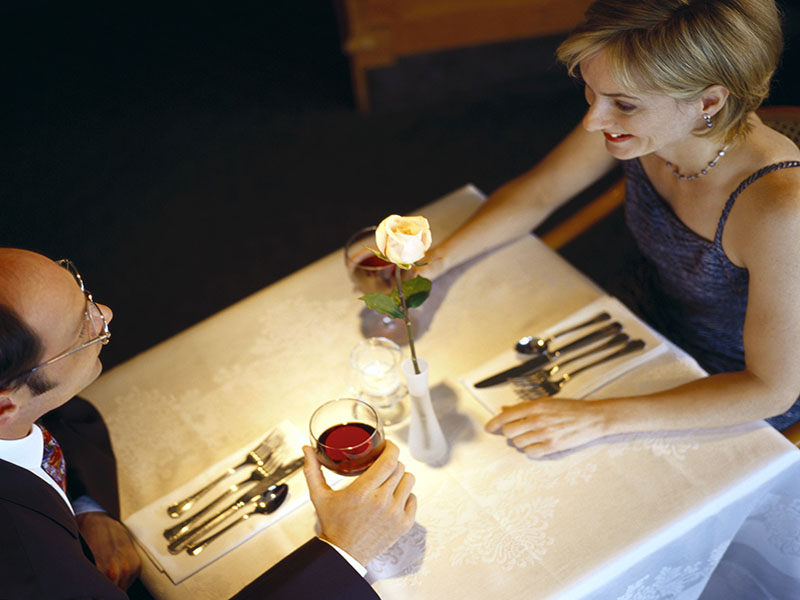 Baby boomers hoping to retain their youth -- and maybe get back into the dating scene -- are seeking plastic surgery in ever-increasing numbers, according to the American Society of Plastic Surgeons.

Nearly 50,000 more cosmetic procedures were performed on Americans 55 and older in 2018 than the year before, new statistics showed.

"Older Americans are vibrant and living their lives to the fullest, and they want the way they look to reflect that," said Dr. Alan Matarasso, president of the society.

Among the specific procedures and techniques:

Two-thirds of all face-lifts are performed on people 55 and older, along with roughly half of eyelid surgeries, forehead lifts and lip augmentations, the stats showed.

These numbers reflect what is happening in the practice of Dr. Lyle Leipziger, a plastic surgeon in Great Neck, N.Y.

"People are taking better care of themselves. They're dieting. They're exercising. They're seeing their doctor for any medical indications," said Leipziger, chief of plastic and reconstructive surgery at North Shore University Hospital in Manhasset, N.Y. "These same people are looking in the mirror and they really want to look as good on the outside as they feel on the inside. They want to look as young as they feel."

On top of that, plastic surgery isn't considered as taboo or vain among boomers as it was for previous generations, Matarasso said.

Societal changes are also at play. For example, the rise of social media and dating apps have caused boomers to take renewed interest in their appearance, Leipziger said.

"I have many patients that come to me that have either been divorced or have lost a spouse. They want to slowly get back into the dating scene, and they look in the mirror and feel that they haven't done things to make themselves look better," Leipziger said. "They'd like to enhance themselves just to feel better about going out into the dating scene once again."

Changes in the economy and the U.S. job market also are spurring interest among older Americans, Matarasso said.

"We are no longer staying in jobs for the rest of our lives. Whether we like it or not, first impressions are a big part of life," he said. "If somebody is moving around, whether socially or economically, they may be more concerned with their appearance."

Finally, people might be considering plastic surgery because more choices are available, with advances that have improved both safety and results, Matarasso said.

"The world needs to realize that plastic surgery in the last decade or so has changed," he said. "If we were having this conversation in the year 2000, we would only be talking about surgery. Now we have minimally invasive and even nonsurgical techniques available to us."

However, traditional plastic surgery is still surgery, and patients should be aware of the risks if their health isn't great.

"They key thing is that you don't want confounding medical problems. You don't want people who are unhealthy," Matarasso said.

Complications of any plastic surgery can include infection, bruising, excess bleeding, difficulty with wound healing and anesthesia problems, according to Stanford University Health.

Boomers considering plastic surgery should check first with their doctor to make sure they don't have a health issue that could complicate either the procedure or their recovery, Leipziger said.

They also need to make sure that they follow all pre- and post-operative care recommendations, he added.

"The best patient for plastic surgery is a healthy patient with realistic expectations, for whom we're able to perform a meticulous surgical procedure that includes conscientious pre- and post-op care," Leipziger said.

The American Society of Plastic Surgeons has more about patient safety.