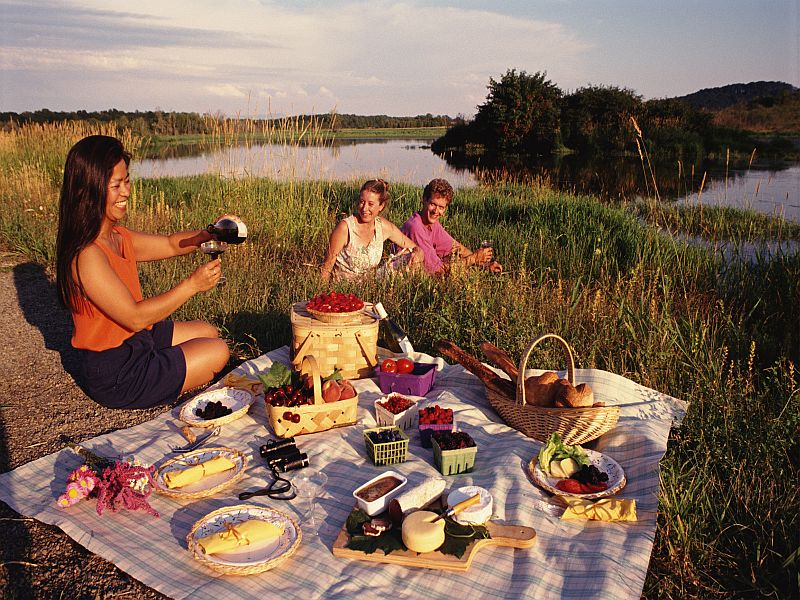 Memorial Day marks the unofficial start of summer vacation -- a season of potato salad, ice cream and, if you're not careful, unwanted weight gain.

But it is possible to avoid packing on the pounds. Just hop on the scale every day, researchers suggest.

The new study included 111 U.S. adults, who weighed themselves every day from mid-November 2017 to early January 2018 and received feedback on their weight changes.

The participants either maintained or lost weight during that end-of-year holiday season. A "control group" of adults who did not do daily self-weighing gained weight, according to the study published in the June issue of the journal Obesity.

Other than being told to try to maintain their weight, the self-weighers received no instructions on how to achieve that goal. That meant they had to decide for themselves how to manage their weight.

"Maybe they exercise a little bit more the next day (after seeing a weight increase) or they watch what they are eating more carefully," study author Jamie Cooper said in a journal news release. "The subjects self-select how they are going to modify their behavior, which can be effective because we know that interventions are not one-size-fits-all."

Cooper is an associate professor of foods and nutrition at the University of Georgia, in Athens.

The study findings support something known as discrepancy theories of self-regulation, according to study co-author Michelle vanDellen, an associate professor of psychology.

"People are really sensitive to discrepancies or differences between their current selves and their standard or goal," vanDellen said in the news release. "When they see that discrepancy, it tends to lead to behavioral change. Daily self-weighing ends up doing that for people in a really clear way."

Other research has shown that pounds piled on during the holidays may linger and contribute to yearly weight gain, Cooper noted. Overweight and obese people are likely to gain the most during the holiday season.

"Vacations and holidays are probably the two times of year people are most susceptible to weight gain in a very short period of time," Cooper said. "The holidays can actually have a big impact on someone's long-term health."

The U.S. Centers for Disease Control and Prevention has more on healthy weight.