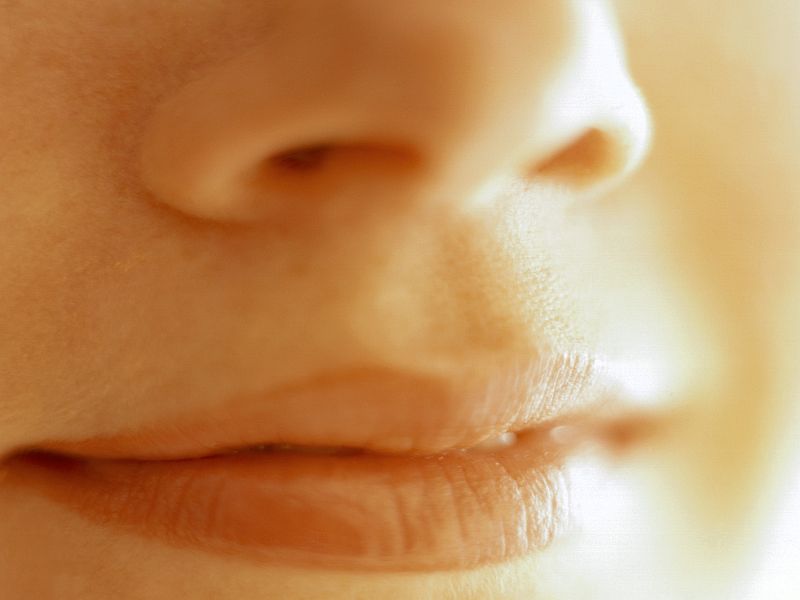 Think You Only Smell With Your Nose? You're Wrong

A boy who wondered if snakes flick their tongues to smell prompted a surprising new discovery about how human senses work.

Turns out your tongue helps you smell, according to researchers at the Monell Chemical Senses Center in Philadelphia -- a team that included the curious 12-year-old's dad.

Taste and smell had been thought to be independent senses that didn't interact until input from each reached the brain.

Ozdener's new study found that odor-detecting sensors in the nose (functional olfactory receptors) are also present in the taste cells on our tongue. This suggests that interactions between the senses of smell and taste may begin on the tongue and not in the brain, researchers said.

They said their findings could lead to new ways to modify food flavors to promote healthier eating.

"Our research may help explain how odor molecules modulate taste perception," Ozdener, a cell biologist, said in a Monell news release. "This may lead to the development of odor-based taste modifiers that can help combat the excess salt, sugar and fat intake associated with diet-related diseases such as obesity and diabetes."

Results of a series of lab experiments were published April 24 in the journal Chemical Senses.

The distinctive flavor of most foods and drinks comes more from smell than from taste, researchers said. Taste evolved to gauge the nutrient value and potential danger of what people put in their mouths. Smell provides information about the flavor: Is that banana, licorice or cherry? The brain combines that information.

"The presence of olfactory receptors and taste receptors in the same cell will provide us with exciting opportunities to study interactions between odor and taste stimuli on the tongue," Ozdener said.

As well as providing new insight into how smell and taste interact, this research may also help improve understanding of how the olfactory system detects odors.

The molecules that activate most of the 400 types of functional olfactory receptors in people are unknown.

Researchers hope to learn whether olfactory receptors tend to be located on a specific type of taste cell, such as sweet- or salt-detecting cells.

The U.S. National Institute on Aging explains how smell and taste change with age.