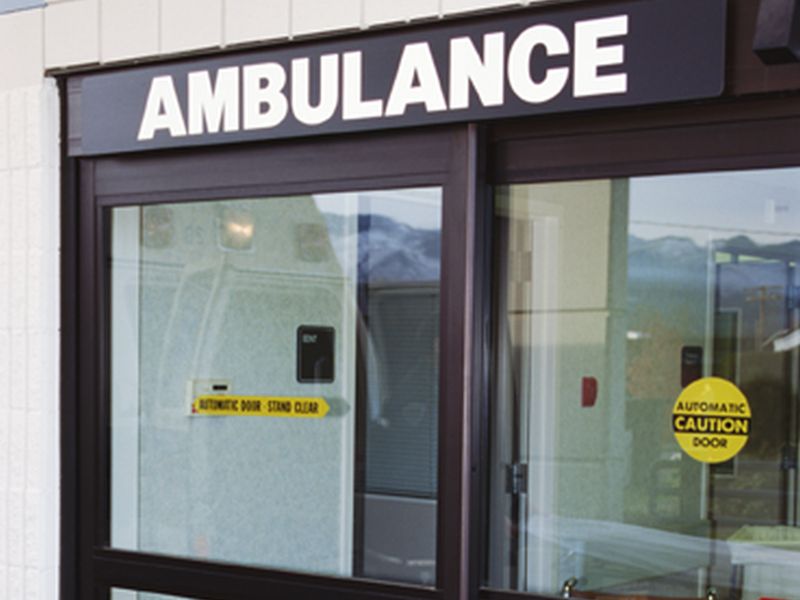 Fentanyl is a synthetic opioid that's hundreds of times more potent than heroin or cocaine. But sometimes drug users don't know they're buying it, because fentanyl is often mixed with other opioids or misrepresented as heroin.

"We saw the rates doubling each year from 2013 to 2016," said lead researcher Merianne Spencer, a statistician at the U.S. Centers for Disease Control and Prevention's National Center for Health Statistics. "These are pretty astounding numbers in terms of the percentage increase per year."

The increases mirrored the entire opioid epidemic, which is claiming about 60,000 lives a year in the United States, she added.

The toll rose for all ages, races and ethnicities -- but increased faster for men than women. By 2016, men had almost three times the rate of fatal overdoses as women, Spencer said.

Although whites accounted for most fentanyl overdose deaths, deaths among black people are increasing faster and catching up, Spencer noted.

For the study, her team used death certificate data that may actually underestimate the extent of the crisis.

Overdoses were counted only if fentanyl was listed as the cause of death, Spencer said. If the certificate simply said "drug overdose," it wasn't counted. Likewise, if fentanyl was misspelled, the death went uncounted.

As dramatic as overdose deaths were between 2011 and 2016, preliminary numbers for 2018 show that those caused by fentanyl continue to rise, Spencer said.

Carl Latkin is vice chairman of the department of health, behavior and society at Johns Hopkins Bloomberg School of Public Health in Baltimore. He said, "On the one hand, these numbers are appalling. On the other, it's not surprising. Fentanyl is really a very nasty drug."

Latkin said it's more powerful and faster-acting than heroin, so an overdose is more likely. And when it occurs, it's going to happen more quickly, which is why it's so deadly.

He also noted that the drug landscape has changed. Fentanyl used to be mixed with other opioids, but what users today think is heroin may actually be 100 percent fentanyl.

"Most of the deaths are among people who think they are getting heroin," Latkin said. "But they're going to be dying from the fentanyl."

To reduce overdose deaths, Latkin would like to see wider distribution of naloxone (Narcan) -- which can rapidly counteract an overdose -- to drug addicts and their families.

In addition, more access to addiction treatment is needed and the stigma against it must ease. Addiction needs to be seen as a medical condition, Latkin said.

The report was published March 21 in the CDC's National Vital Statistics Reports.

To learn more about fentanyl, visit the U.S. National Institute on Drug Abuse.