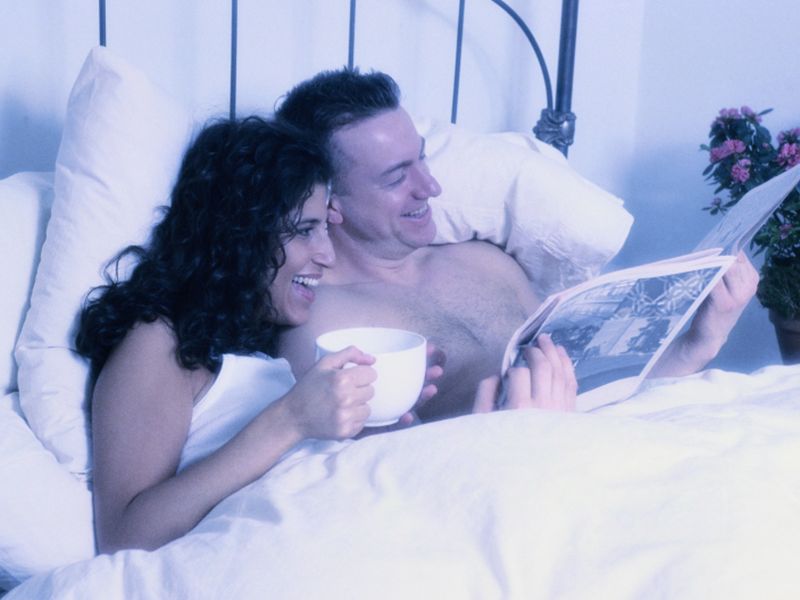 Are Some Birth Control Methods Doomed to Fail?

Women who get pregnant when using certain contraceptives might have their genes to blame, a new study suggests.

A gene variant that breaks down hormones in birth control could be the culprit, researchers reported.

"When a woman says she got pregnant while on birth control, the assumption was always that it was somehow her fault," said lead study author Dr. Aaron Lazorwitz. "But these findings show that we should listen to our patients and consider if there is something in their genes that caused this."

According to Lazorwitz, an assistant professor of obstetrics and gynecology at the University of Colorado School of Medicine, "The findings mark the first time a genetic variant has been associated with birth control."

Contraceptives are not 100 percent effective, but the reasons they fail are not fully understood.

The new study included 350 healthy women, half older than 22. All had a contraceptive implant in place for between 12 and 36 months.

Five percent of the women had a gene called CYP3A7 1C, which is usually active in fetuses and then switched off before birth. But some women with this gene continue to make the CYP3A7 enzyme into adulthood, the study authors noted.

"That enzyme breaks down the hormones in birth control and may put women at a higher risk of pregnancy while using contraceptives, especially lower-dose methods," Lazorwitz said in a university news release.

The gene variant can be found through genetic screening, he added.

Pharmacogenomics is a relatively new field that focuses on how genes affect a person's response to drugs. The study shows how this field could dramatically change women's health, "especially in light of the social, financial and emotional consequences of contraceptive failure," the researchers noted.

The report was published March 12 in the journal Obstetrics & Gynecology.

The U.S. Office on Women's Health has more on birth control.