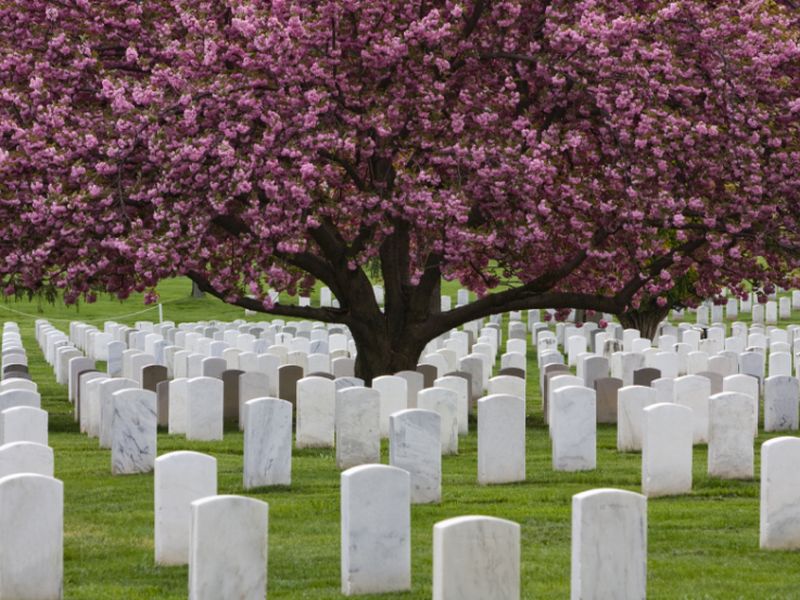 That number was more than double 1999 levels, according to a chilling new analysis of U.S. Centers for Disease Control and Prevention data by the Trust for America's Health and Well Being Trust, two health policy organizations.

Nationwide, the death rate due to alcohol, drugs and suicide rose 6 percent between 2016 and 2017, from nearly 44 to 46.6 deaths per 100,000, the study found. Though that increase was smaller than in the two preceding years, it was higher than the 4 percent average annual increase since 1999.

"It is important to see hope in the slowing of rates -- but it's not nearly enough," Benjamin Miller, chief strategy officer of Well Being Trust, said in a news release from the two groups. "We should not be satisfied at all. Too many of us are dying from preventable causes."

Synthetic opioids are driving the sharp rise in drug deaths -- up 10-fold in the last five years and 45 percent between 2016 and 2017. The number of deaths attributed to synthetic opioids alone now exceeds those from all drugs in 1999.

Whites, males and people in rural areas had the highest suicide rates.

"As a nation, we need to better understand and to systematically address the factors that drive these devastating deaths of despair," John Auerbach said in the joint news release. He's president and CEO of Trust for America's Health.

Overall, 43 states and the District of Columbia saw their death rates from alcohol, drugs and suicide rise between 2016 and 2017. Five states -- Massachusetts, Oklahoma, Rhode Island, Utah and Wyoming -- saw declines.

Miller said tackling such a complex problem is not about adding up small changes but about a bigger transformation.

"Each time we make progress -- like with prescription opioids -- new problems -- like synthetic opioids -- appear," he said.

Auerbach agreed, emphasizing that a focus on only one or two approaches won't be enough.

"We need a comprehensive approach with attention to the upstream root causes -- like childhood trauma, poverty and discrimination -- and the downstream lifesaving efforts -- like overdose reversal and access to treatment -- and everything in between," Auerbach said.