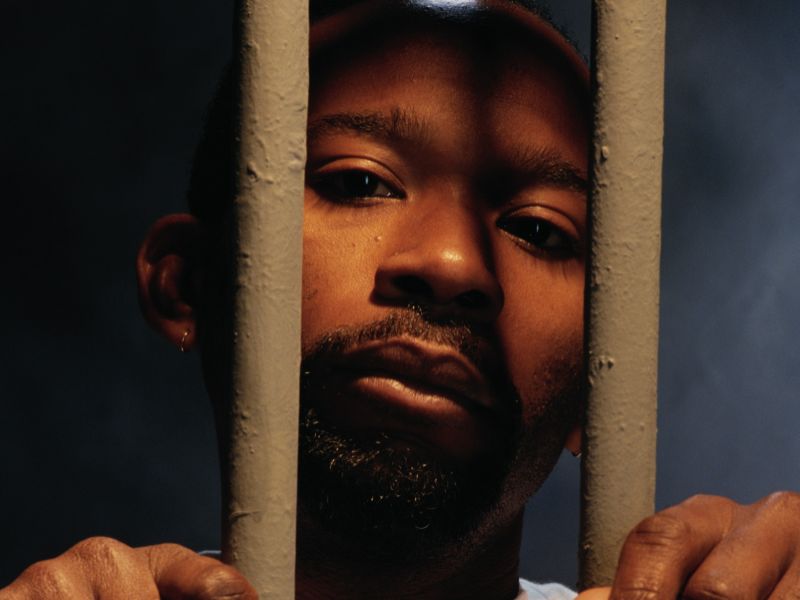 Many inmates in U.S. state prisons who want to quit smoking have nowhere to turn for help, a new study finds.

That increases their risk of smoking-related diseases, including cancer, heart disease and stroke.

And the risk is especially high for black men, who are six times more likely to be imprisoned than non-Hispanic white men. They also have higher rates of tobacco use both in and out of prison and are more likely to die from smoking-related illness, researchers said.

The Rutgers University study included 169 inmates in three Northeast correctional centers. Smoking rates were high, especially among blacks, who were slightly more interested than other inmates in kicking the habit, according to the study.

Many smokers who had tried to quit said it had been a year or more since their last attempt, and most who did quit relapsed within a year. Most inmates who quit did so without treatment.

"Many of these inmates want to quit. They just lack the means and understanding on how to do so," said lead author Pamela Valera, an assistant professor of public health at Rutgers University in New Jersey.

Cigarettes were the most widely used tobacco product, with pipes, cigars and chew/snuff among others used at the three correction centers, the study found. Inmates had a high rate of menthol cigarette use.

More than half said their cellmate smokes around them.

"Our study will help health researchers and smoking cessation treatment specialists to better understand the smoking behaviors of inmates -- why they begin and continue to smoke -- in order to better tailor and implement important cessation programs to assist them in quitting for life," Valera said.

Many prisons could do more to help inmates quit, but have instead imposed smoking bans, which can't prevent smoking or a return to tobacco use after their release, according to Valera.

Less than half of people studied had a medical professional in prison talk to them about quitting, Valera said.

She called for prison-wide smoking-cessation programs and helping inmates who have quit be a positive influence on others, Valera said.

The study was recently published in the journal Health Psychology Open.