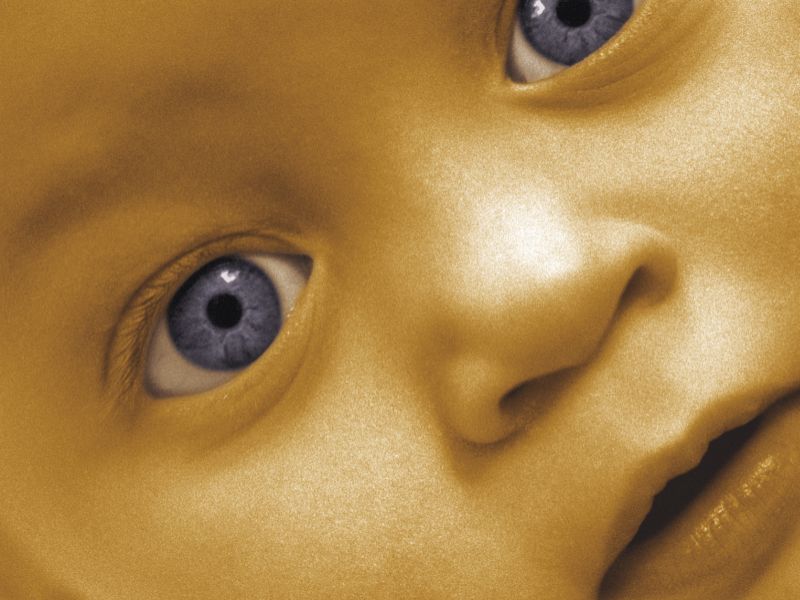 Areas of the United States with high unemployment and few mental health services have higher rates of newborns who were exposed to opioids in the womb, a new study finds.

In counties with high, long-term unemployment, 20 of every 1,000 newborns were exposed to opioids in the womb (neonatal abstinence syndrome), the study found. That compared to 7.8 per 1,000 births in counties with the lowest unemployment.

There was no link between rates of neonatal abstinence syndrome and availability of health care providers, according to the study being published Jan. 30 in the Journal of the American Medical Association.

The study is the first of its kind, according to the researchers at the RAND Corp. and Vanderbilt University Medical Center.

"The finding should open our eyes to the social complexities that lead to newborns being treated for drug withdrawal in our nation's hospitals," lead author Dr. Stephen Patrick said in a RAND news release.

Patrick is director of the Vanderbilt Center for Child Health Policy in Nashville, Tenn.

"The opioid crisis is not just a health care problem, it is also a social problem, and solutions will need to address the social needs of communities as well as the health care needs," he added.

Senior study author Dr. Bradley Stein said researchers know that people with mental health problems are more likely to use or be dependent on opioids.

"Our findings suggest that until we can provide better access to effective mental health care, we face an uphill battle effectively addressing the opioid crisis," Stein said in the news release. Stein is director of RAND's Opioid Policy Center.

The U.S. National Library of Medicine has more on neonatal abstinence syndrome.