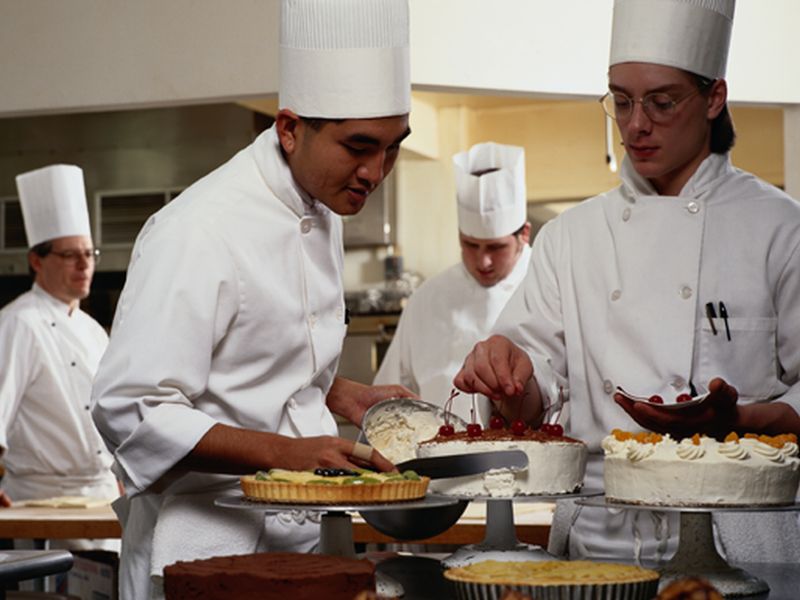 After Christmas, cholesterol levels jumped 20 percent from summer levels among the 25,000 people studied.

Your risk of having high cholesterol becomes six times higher after the Christmas break, the scientists said.

"Our study shows strong indications that cholesterol levels are influenced by the fatty food we consume when celebrating Christmas," said study co-author Dr. Anne Langsted, from the department of clinical biochemistry at Copenhagen University Hospital and the University of Copenhagen. "The fact that so many people have high cholesterol readings straight after the Christmas holiday is very surprising."

Nine out of 10 people who took part in the Copenhagen General Population Study had higher cholesterol after Christmas, the study found.

People who already have high cholesterol should pay even closer attention to their levels during the holidays, researchers said.

High levels of cholesterol have been linked to an increased risk for heart attack and stroke.

People who have high cholesterol levels right after Christmas might want to have a repeat test later in the year, said co-author Dr. Signe Vedel-Krogh, also a researcher from the University of Copenhagen.

"In any event, there is a greater risk of finding that you have elevated cholesterol if you go to the doctor and have your cholesterol tested straight after Christmas. It is important to be aware of this, both for doctors who treat high cholesterol and those wishing to keep their cholesterol levels down," Vedel-Krogh said in a university news release.

The report was published Dec. 28, 2018, in the journal Atherosclerosis.

The American Heart Association has more about managing your cholesterol.