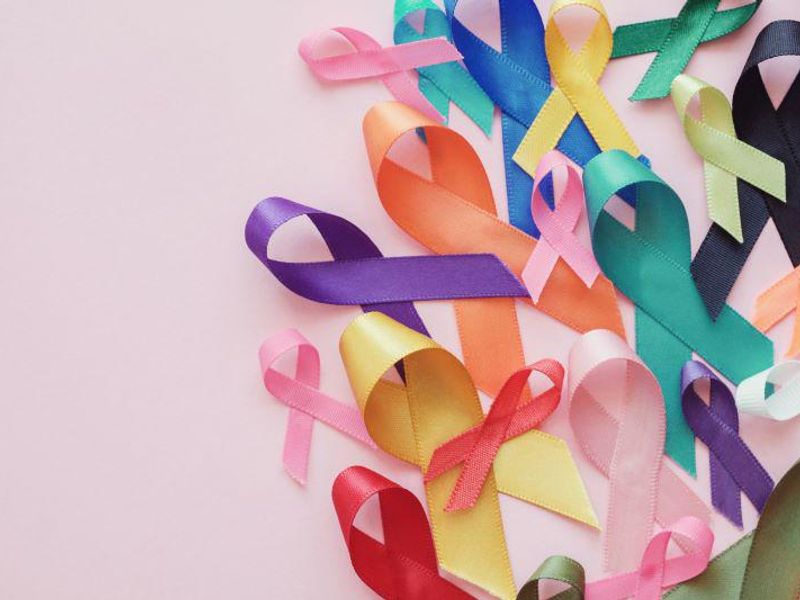 The latest statistics from the U.S. National Cancer Institute (NCI) show a continuing decline in the number of Americans who die from cancer, although there's been little change in the number of new cancer cases.

"From 2015 to 2019, overall cancer death rates decreased by 2.1% per year in men and women combined," according to a statement issued by the NCI on Thursday.

The biggest drops in lethal cancers were for two major types: Deaths from the No. 1 cancer killer, lung cancer, fell by 4% each year from 2015 to 2019, while deaths linked to melanoma fell by 5% annually.

"The findings in this year's Annual Report to the Nation show our ongoing progress against cancer, continuing a more than two-decade trend in declining mortality that reflects improvements in preventing, detecting and treating cancer," NCI Director Dr. Monica Bertagnolli said in the statement. "The advances shown in the report underscore the importance of working together across society to develop effective, equitable approaches to tackle this complex disease."

The actual number of new cases of cancer hasn't budged, however.

Looking at tumor types, the agency noted increases in new cancers of the pancreas, kidney and testes among men; and in cancers of the liver, melanoma, kidney, blood (myelomas), pancreas, breast and oral cavity/pharynx among women.

For example, while prostate cancer deaths decreased among Hispanic men between 2015 and 2019, no such decline was noted among Black or white men.

And while deaths from breast and colon cancers fell among most women, for American Indian women fatal breast cancers charted a rise and colon cancer death rates remained stable.

"Factors such as race, ethnicity and socioeconomic status should not play a role in people's ability to be healthy or determine how long they live," Dr. Lisa Richardson, director of CDC's Division of Cancer Prevention and Control, said in the statement.

This year's report also took a deeper look at pancreatic cancer, which is so often deadly because it's typically detected only at an advanced stage.

However, survival did increase over time among patients with specific subtypes of pancreatic tumors, the NCI noted. That's possibly due to improvements in treatments.

"Pancreatic cancer incidence and survival reflect both the underlying risk of disease as well as the difficulty of diagnosing pancreatic cancer at a treatable stage," said Betsy Kohler, executive director of the North American Association of Central Cancer Registries.

"As advancements in screening technology and effective treatments for early-stage disease become available, we are hopeful for greater improvements in pancreatic cancer survival, which historically has been a particularly lethal cancer type," Kohler said in the statement.

Find out more about cancer at the American Cancer Society.