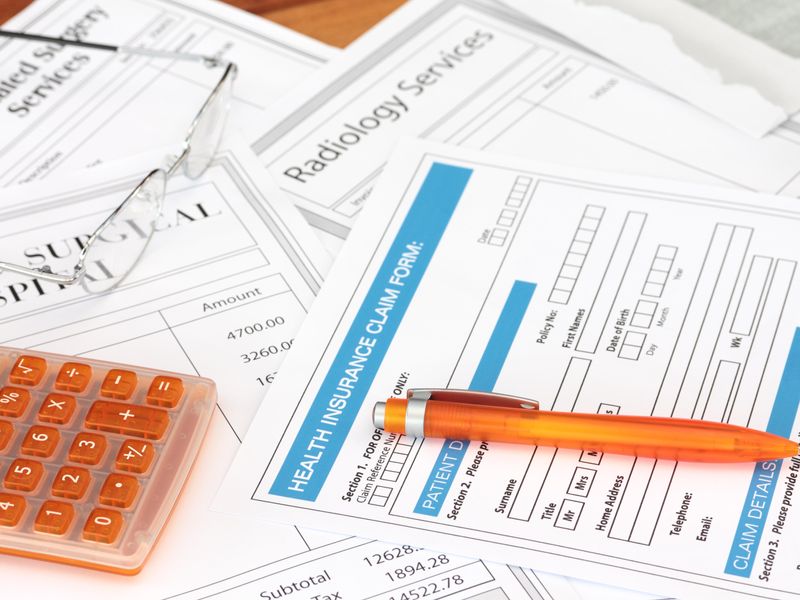 The number of Americans without health insurance continues to drop, reaching 8% in 2022 -- a record low.

That leaves about 26 million people living in America without health insurance.

The announcement was made Tuesday by the U.S. Department of Health and Human Services.

"Every American has the right to the peace of mind that comes with access to affordable, quality health care," President Joe Biden said in a HHS statement, according to the Associated Press.

Also, premiums and out-of-pocket expenses were set at lower rates for new and returning customers.

Those numbers could improve again if Congress passes the Democrats' latest proposal, which would provide money for climate and health care, including extending federal subsidies for health insurance.

As part of their 725-page package, Democrats have proposed spending $64 billion to extend those price breaks for three more years, the AP reported.

Before last year's decline, the rate of uninsured Americans was in double digits for decades, though it began dropping after the ACA was enacted in 2010. The ACA expanded Medicaid and offered health insurance to people who didn't have health plans through their jobs.

About 2% of children in the United States are among those who remain uninsured.

"We know that access to quality, affordable health care is key to healthier lives, economic security and peace of mind," HHS Secretary Xavier Becerra said in a statement.

Healthcare.gov has more on rights and protections provided by the Affordable Care Act.