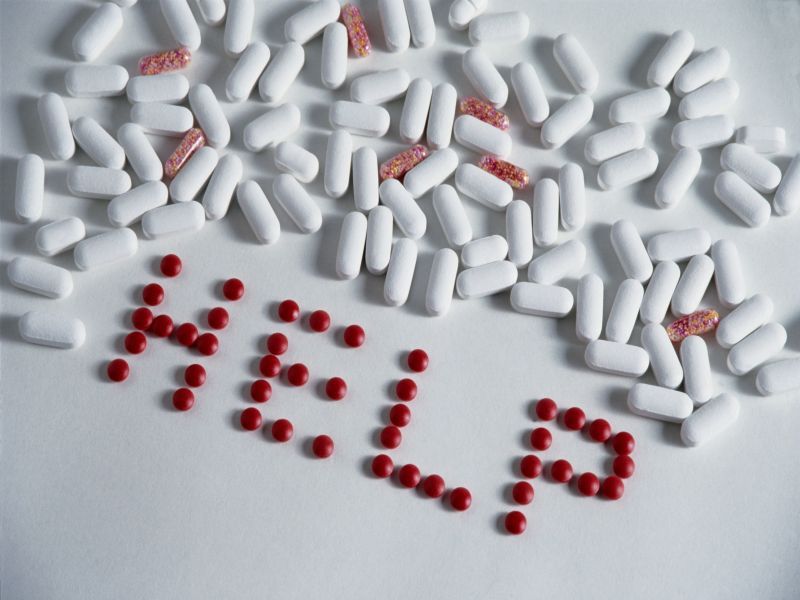 Reacting to the nation's opioid epidemic, doctors in the United States are co-prescribing fewer opioid painkillers and benzodiazepines such as Ativan and Xanax, federal health officials report.

When these drugs are taken together, the odds of an overdose, even a fatal overdose, increase sharply.

However, between 2016 and 2019, co-prescription of the two classes of drugs fell by nearly 60%, with the drop-off most pronounced among adults.

"The period examined by the study was after federal efforts to address opioid and benzodiazepine co-prescribing," said lead researcher Kun Zhang, referring to the 2016 U.S. Food and Drug Administration Boxed Warnings on the drugs and the U.S. Centers for Disease Control and Prevention guideline for prescribing opioids for chronic pain.

"The downward trend of concurrent use of these two drugs at the population level is promising; fewer patients were exposed to this unsafe use of medications," added Zhang, a senior service fellow and health scientist at CDC's National Center for Injury Prevention and Control.

Fewer patients started treatment with opioids and benzodiazepines together, indicating that doctors may be adhering to guidelines when treating patients new to these drugs, Zhang said.

Benzodiazepines, such as Xanax (alprazolam), Valium (diazepam) and Librium (chlordiazepoxide), are tranquilizers. They're usually prescribed to relieve stress and anxiety and to help people sleep.

However, taking opioids and benzodiazepines together can lead to drastically slowed breathing, which ups the likelihood of an overdose. Between 1999 and 2017, the percentage of overdose deaths from the combined classes of drugs increased from 9% to 21%. By 2017, benzodiazepines were implicated in a full third of opioid overdose deaths, the researchers noted.

For the study, Zhang and his colleagues collected data on prescriptions among about 50,000 pharmacies that filled nearly 92% of prescriptions in the United States.

They found that the number of patients given new prescriptions for the two drugs concurrently declined 59% from 2016 to 2019.

However, while fewer patients started using these medications together, the combined use of opioids and benzodiazepines remains common, Zhang added.

Linda Richter is vice president for prevention research and analysis at the Partnership to End Addiction. She said that, although the opioid epidemic has received considerable attention over the past decade, few people are aware of the role that co-use of benzodiazepines and opioids can have in overdose deaths.

The drop in co-prescribing these drugs is hopeful, but is still too high, she said.

"Rates of concurrent prescriptions remain very high, and data from the years since COVID took hold are not even included in this study," Richter said. "It would be important to examine the role that benzodiazepine plus prescription opioid use has played in the unprecedented increase in drug overdose deaths that we've seen since the start of COVID, especially given the recent spike in mental health problems, especially among young adults."

Evidence suggests that undertreating pain and mental health problems can exacerbate illicit drug use, but there are safe alternatives to prescribed opioids for pain management that remain underutilized, Richter said.

"Improved awareness and education among providers are key to curbing this problem, as is greater awareness among the patient population of the risks and effective alternatives to these medications," she said.

The report was published June 6 in the journal the Annals of Internal Medicine.

The U.S. National Institute on Drug Abuse has more on opioids and benzodiazepines.