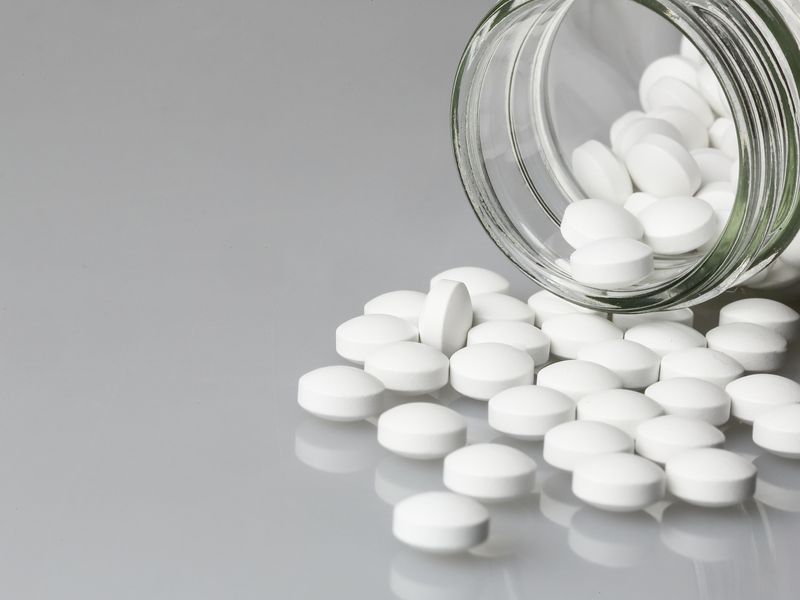 It seemed a simple prospect - take a low-dose baby aspirin tablet once a day and reduce your risk of ever suffering a heart attack or stroke.

But new science has shown it's not that simple.

Noting the drug's risk of dangerous bleeding, the nation's leading panel of preventive health experts has reversed course and now recommends that most people not start taking daily low-dose aspirin to prevent their first heart attack or stroke.

The choice for people between 40 and 59 would be between themselves and their doctor, but the task force warns that the "net benefit of aspirin use in this group is small."

The guidelines' change is mainly based on data from three large clinical trials published in 2018, all of which showed that the benefits of aspirin were minimal and definitely outweighed by the increased risk of gastrointestinal and brain bleeding.

"Those trials really showed essentially no benefit in reducing cardiovascular events but showed increased rates of bleeding," said Dr. Eugene Yang, chair of the American College of Cardiology's Prevention Section Leadership Council. "I think what we have really learned is that the benefit is really not apparent, and the harm has been consistently demonstrated in terms of increased major bleeding."

"We found that the taking of an aspirin on a daily basis might increase the odds of having a major gastrointestinal bleed, such as an ulcer, by about 60%," he said. "It also looks like the risk of bleeding within the brain is increased, between 20% to 30% depending on the type of bleeding."

Aspirin thins the blood by blocking the action of platelets, the blood cells that clump together to form clots and scabs.

Doctors had hoped that by reducing clotting, low-dose aspirin would also reduce the risk of clot-related heart attacks and strokes. A low dose is between 81 milligrams and 100 milligrams.

The update brings the task force recommendations closer in line with the primary prevention guidelines of the American Heart Association and the American College of Cardiology. Those guidelines were revised in 2019 to recommend that no one 70 or older start taking aspirin to prevent a stroke or heart attack, Yang and Wong said.

The new recommendation does not apply to people with existing heart problems who are taking low-dose aspirin, Yang said. That includes people who have had open heart surgery, undergone angioplasty, have had a stroke or heart attack, or have diagnosed blockages in major arteries.

"For those patients, where aspirin is clearly beneficial, the recommendation does not change," Yang said.

In addition, people who are already taking daily low-dose aspirin to prevent their first heart attack or stroke shouldn't just drop the practice without discussing it with their doctor, Wong said.

"Before any patient considers whether to stop a medication, I would strongly urge them to have a conversation with a trusted clinician," he said.

For his part, Yang said he will generally recommend that his patients stop taking daily aspirin.

"In my practice, if the patient is taking it, I will generally have a discussion and tell them that there really isn't a clinical need to continue taking it because there's no benefit, and most of the time the patients will stop based on my recommendation and our discussion," Yang said. "Some will elect to continue, but most patients will say, 'I don't want to take all these extra pills.'"

The new USPSTF guidelines were published April 26 in the Journal of the American Medical Association.

The American Heart Association has more about aspirin and heart disease.