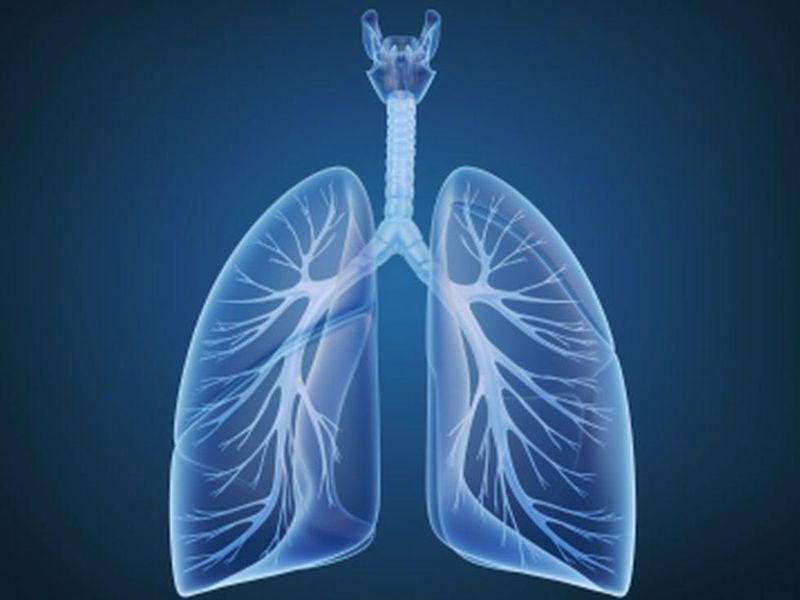 A proposed rule to ban ongoing uses of the only known form of asbestos imported into the United States has been introduced by the U.S. Environmental Protection Agency (EPA).

The ban would apply to chrysotile asbestos, which is known to cause cancer and is found in products like asbestos diaphragms, sheet gaskets, brake blocks, aftermarket automotive brakes/linings, other vehicle friction products, and other gaskets imported into the United States

The proposed rule would rectify a 1991 court decision that largely overturned the EPA's 1989 ban on asbestos and significantly weakened the agency's authority to reduce risks to human health from asbestos or other existing chemicals, the EPA said.

"Today, we're taking an important step forward to protect public health and finally put an end to the use of dangerous asbestos in the United States," EPA administrator Michael Regan said in an agency news release. "This historic proposed ban would protect the American people from exposure to chrysotile asbestos, a known carcinogen."

Chlor-alkali chemicals are used in a number of sectors of the U.S. economy and in drinking water treatment, which uses chlorine manufactured through the chlor-alkali process.

There are alternatives to asbestos-containing diaphragms for chlor-alkali plants. The use of alternatives, specifically membrane cells, accounts for almost half of the country's chlor-alkali production, according to the EPA.

The agency is also evaluating other types and uses of asbestos, including its use in talc and talc-containing products.

The U.S. Environmental Protection Agency has much more on asbestos.