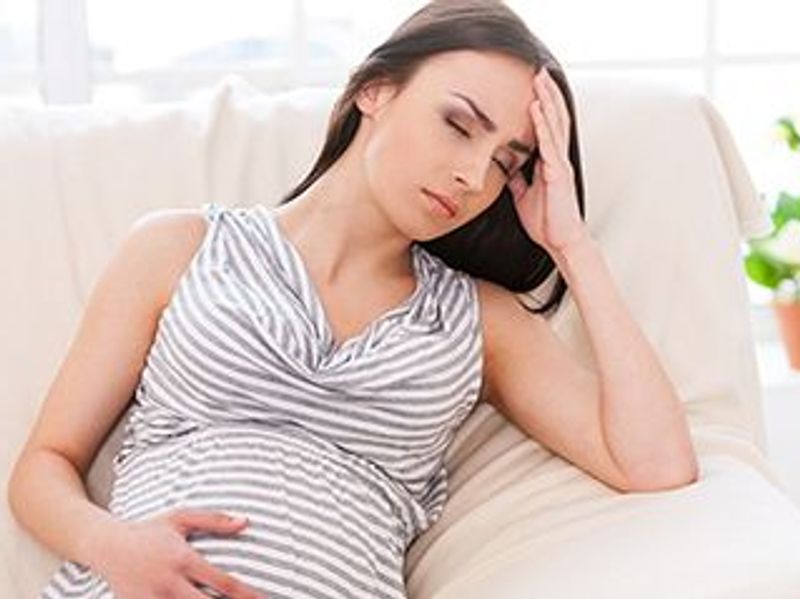 More Evidence Pot Use in Pregnancy Is Bad for Baby

So, you're pregnant and battling nausea every day. What harm could come from smoking a joint to settle your stomach?

Plenty, according to a new study that suggests women who use pot while expecting put their infants at risk for some serious health problems.

The problems included premature birth, small size and low birth weight, along with the need to be admitted to a neonatal intensive care unit (NICU), the researchers found. Specifically, they saw a doubling of the odds for low birth weight, a 28% higher odds for premature delivery, and 38% higher odds the baby will need intensive care in the hospital. These infants were also more likely to have lower Apgar scores, which assess a newborn's health right after birth.

The findings are based on a review of 16 studies that included more than 59,000 patients.

"We now have a very high level of evidence to say that smoking marijuana during pregnancy is harmful, and we can no longer state that we just don't know," said study author Dr. Greg Marchand. He is a surgeon at the Marchand Institute for Minimally Invasive Surgery, in Mesa, Ariz. "Deciding to smoke marijuana during your pregnancy is also deciding to do something that can harm your baby."

Women sometimes smoke pot during pregnancy to relieve morning sickness and other medical conditions, such as pain and anxiety. But the chemicals in marijuana can pass through the placenta, directly affecting the developing fetus.

Marchand thinks that women who use pot will have to decide if continuing to use it is worth the potential harm to their fetus.

"These findings will force some difficult decisions for mothers who use marijuana to treat medical problems. And there may not be good substitute treatments for some of these conditions, especially chronic pain and anxiety," he said. "This will set up a difficult risk-versus-benefit situation, where these mothers will have to decide if the risks of stopping marijuana outweigh the possible harm to the unborn baby."

Marchand thinks that women should be encouraged to give up marijuana during pregnancy; however, it's not the same as telling women not to use alcohol or smoke cigarettes during pregnancy.

"There's no acceptable reason to drink alcohol during pregnancy, whereas marijuana has been found to treat several medical conditions," he explained. "I would definitely suggest cessation during pregnancy for anyone using marijuana recreationally. For those using it to treat medical conditions, I would talk to your doctor about what other therapies might be safer in pregnancy. If you and your doctor decide to continue the marijuana, there may be less risk in edibles or inhaled vapers, as smoking marijuana is clearly associated with many poor outcomes described in our paper."

The report was published online Jan. 27 in JAMA Network Open.

Kara Skelton, an assistant professor in the department of health sciences at Towson University, in Maryland, and co-author of an accompanying journal editorial, said the findings give doctors the ammunition to talk with their patients about the dangers of using cannabis during pregnancy.

Skelton said what's needed is clear and effective communication about these risks.

"This includes both mass-reach public health campaigns and clinician-patient interactions during health care visits," she said. "Importantly, this communication needs to be done in a non-punitive manner that does not make women feel stigmatized."

For more on marijuana and pregnancy, head to the American College of Obstetricians and Gynecologists.