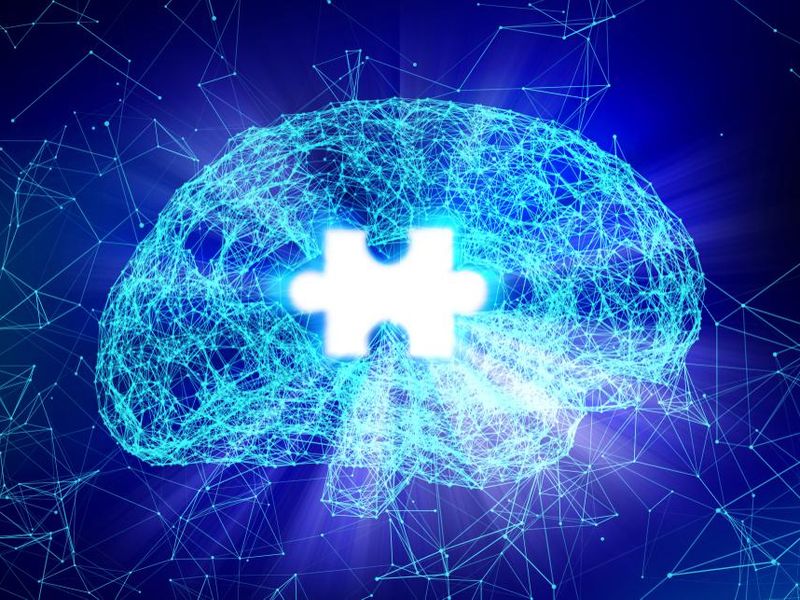 Maker Cuts Price of Controversial New Alzheimer's Drug in Half

The maker of the pricey new Alzheimer's drug Aduhelm (aducanumab) said Monday it will slash the cost of its medication in half, effective Jan. 1, 2022.

The reduction in the wholesale acquisition cost announced by Biogen means that the annual cost for a patient of average weight will be $28,200, the company said in a news release.

"Over the past several months, we have listened to the feedback of our stakeholders, and we are now taking important actions to improve patient access to Aduhelm," said Biogen CEO Michel Vounatsos.

"Too many patients are not being offered the choice of Aduhelm due to financial considerations and are thus progressing beyond the point of benefitting from the first treatment to address an underlying pathology of Alzheimer's disease," Vounatsos said in the release. "We recognize that this challenge must be addressed in a way that is perceived to be sustainable for the U.S. health care system."

Insurance coverage will affect the actual amount paid by patients.

The drug is meant to clear brain plaques believed to play a role in Alzheimer's, and the U.S. Food and Drug Administration approved the drug in June for patients with mild or early-stage symptoms.

However, Aduhelm's initial price has limited its use. It isn't being widely offered by medical centers and some insurers have complained about paying for it. Also, the price of Aduhelm has been pointed to as a major reason for planned premium increases for Medicare.

Last month, Medicare announced one of the largest increases ever in its Part B monthly premium for outpatient care, saying the premium would go from $148.50 to $170.10, starting in January. The agency said about half of that hike was due to the need for a contingency fund to cover Aduhelm because Medicare is expected to be one main payers for the drug.

"It is a critical time for the Alzheimer's disease community as the Centers for Medicare and Medicaid Services [CMS] is considering the possibility of coverage of not only Aduhelm, but also this entire new class of Alzheimer's disease therapies," Vounatsos said. "We hope our actions today will facilitate patient access to these innovative Alzheimer's treatments."

Along with concerns about the price of Aduhelm, Alzheimer's patients taking the drug also have the added costs of regular testing and scans to monitor the progress of their disease during treatment, the Associated Press reported.

Find out more about Aduhelm at the Alzheimer's Association.