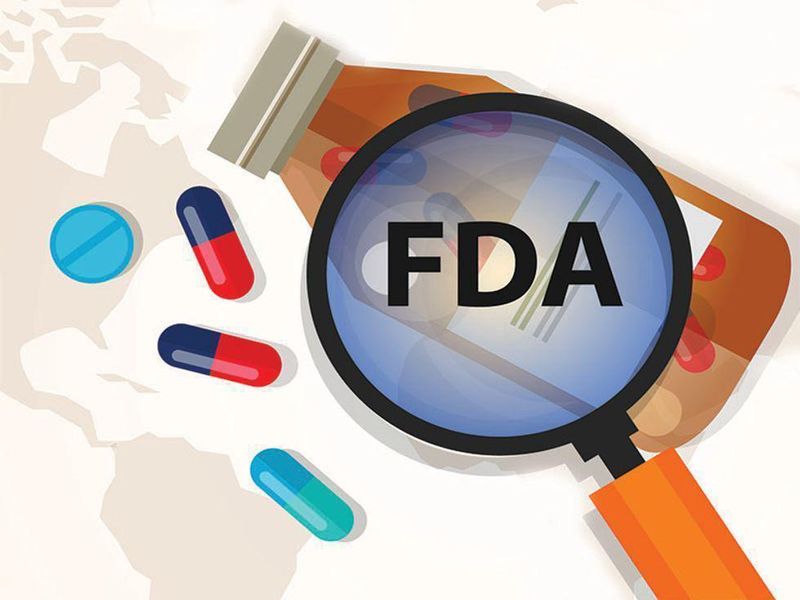 A new and expensive Alzheimer's drug called Aduhelm is responsible for about half of the $21.60 increase in monthly premiums for Medicare's Part B outpatient program in 2022, Medicare officials report.

The new premium will be $170.10 a month, and the $21.60 boost is the biggest increase ever in dollar amount, but not in percentage terms. As recently as August, a smaller increase of $10 from the current $148.50 had been projected, CBS News reported.

The increase means that health care will consume a big chunk of the recently announced Social Security cost-of-living allowance, a boost that had worked out to $92 a month for the average retired worker, intended to help cover rising prices for gas and food that are pinching seniors.

About half of the Medicare B increase is due to contingency planning in case Medicare has to cover the new $56,000-a-year Alzheimer's drug, which is administered intravenously in a doctor's office and would be paid for under Part B.

"The increase in the Part B premium for 2022 is continued evidence that rising drug costs threaten the affordability and sustainability of the Medicare program," Medicare chief Chiquita Brooks-LaSure said in a statement, CBS News reported.

The growth of Medicare and adjustments made by Congress last year during the pandemic account for the other half of the premium increase, according to officials.

Aduhelm is the first new Alzheimer's medication approved by the U.S. Food and Drug Administration in nearly 20 years. Though it is not a cure, the agency determined that its ability to reduce clumps of plaque in the brain is likely to slow dementia. But many experts say that benefit has not been clearly demonstrated.

Medicare has begun a formal assessment to determine whether it should cover the drug, and a final decision isn't likely until at least the spring, CBS News reported. For now, Medicare is deciding on a case-by-case basis whether to pay for Aduhelm.

Visit Medicare for more on insurance costs for seniors.