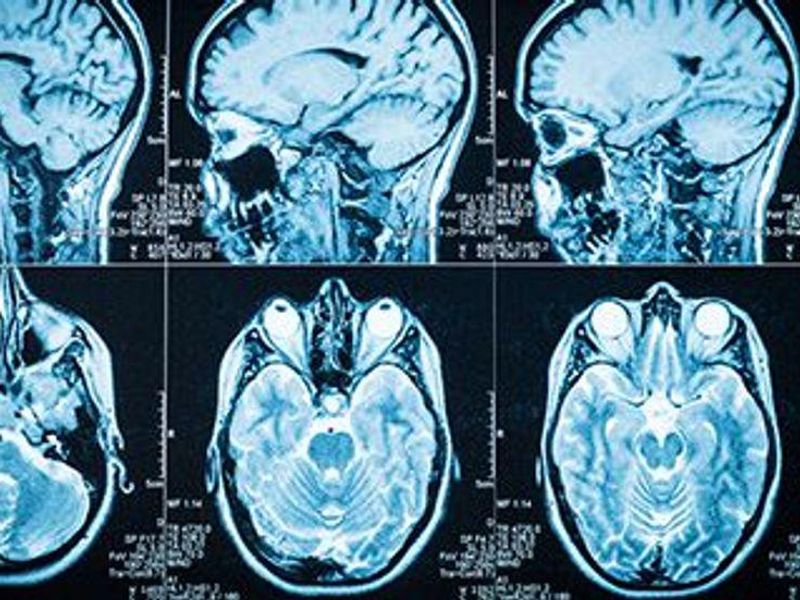 Cholesterol made in the brain may spur development of Alzheimer's disease, a new study suggests.

Cholesterol made by cells called astrocytes is needed for controlling production of amyloid beta, a sticky protein that builds up in the brain and accumulates into the plaques that are the tell-tale sign of Alzheimer's.

Researchers say these new findings may offer insight into how and why plaques form and may help explain why genes tied with cholesterol have been linked to increased Alzheimer's risk.

"This study helps us to understand why genes linked to cholesterol are so important to the development of Alzheimer's disease," said study co-author Dr. Heather Ferris, an assistant professor at the University of Virginia School of Medicine.

"Our data point to the importance of focusing on the production of cholesterol in astrocytes and the transport to neurons as a way to reduce amyloid beta and prevent plaques from ever being formed," she said in a university news release.

Researchers found that astrocytes contribute to Alzheimer's progression by making cholesterol and sending it to neurons. This cholesterol buildup increases amyloid beta production and, in turn, fuels plaque accumulation, according to the authors.

They found that blocking cholesterol production decreases amyloid beta production in mice. It's too soon to say if this could happen in people and prevent plaque formation, they said.

"If we can find strategies to prevent astrocytes from over-producing cholesterol, we might make a real impact on the development of Alzheimer's disease," Ferris said.

"Once people start having memory problems from Alzheimer's disease, countless neurons have already died," she added. "We hope that targeting cholesterol can prevent that death from ever occurring in the first place."

The report was recently published in the Proceedings of the National Academy of Sciences.

Learn more about Alzheimer's research, diagnosis and treatment at the Alzheimer's Association.