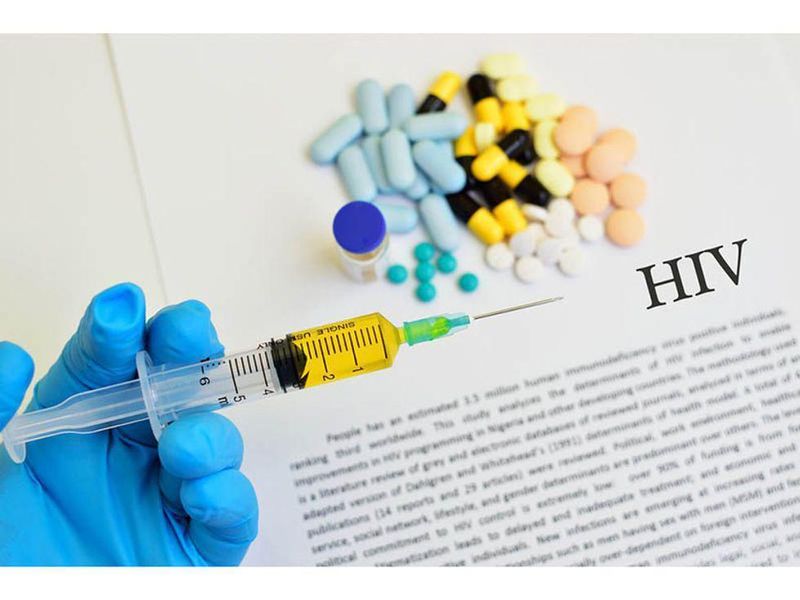 PrEP HIV Prevention Pills to Be Free for Insured Americans

The guidance, issued this week by the U.S. Centers for Medicare and Medicaid Services, along with the Department of Labor and the Department of the Treasury, means that a prescription for Truvada and Descovy should now be free for almost all insured people.

Insurers, which were required to stop charging out-of-pocket fees for PrEP as of Jan. 1, have 60 days to comply with the latest rules, NBC News reported.

The U.S. Preventive Services Task Force granted PrEP an "A" rating in 2019. Under the Affordable Care Act, that means the preventive treatment must be covered by almost all insurers at no cost to the patient.

"While we need state Medicaid authorities and departments of insurance to follow through on implementation, this memo from the federal government literally made me jump for joy," Jim Pickett, senior director of prevention advocacy and gay men's health at AIDS Foundation Chicago, told NBC News. "This has the potential to wipe out many of the access obstacles we face with PrEP provision. I look forward to radical improvements in PrEP access, particularly for the communities who are most vulnerable to HIV."

Still, Carl Schmid, executive director of the HIV+Hepatitis Policy Institute, told NBC News that many insurers are still not complying with the January rule indicating they cannot charge patients for their Truvada or Descovy prescriptions.

Robert Greenwald, a clinical professor of law at Harvard Law School, told NBC News that he plans to "work to enforce the new guidelines and ensure that the promise of this free preventive service to reduce the acquisition of HIV will be realized."

Visit the National Institute of Allergy and Infectious Diseases for more on HIV.