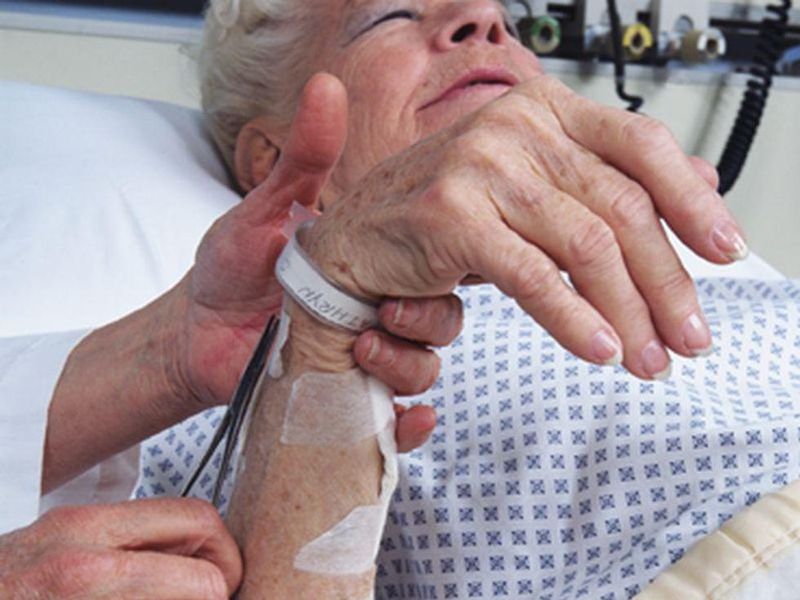 Aspirin has long been taken by heart patients to reduce the risk of stroke and heart attack, but a new study suggests that it can also guard against cardiovascular trouble in pneumonia patients.

Such complications are common in pneumonia patients and strongly associated with a long-term risk of death.

The study assessed whether aspirin could reduce the risk of heart attack and ischemic stroke, which is caused by blocked blood flow to the brain and accounts for about 80% of all strokes. The researchers analyzed data from nearly 16,200 pneumonia patients across Britain. Patients were older than 50, and half were aspirin users and half were not.

The risk of having both stroke and heart attack was 36% lower in the aspirin users than in the non-users. Aspirin use was also associated with a 30% reduced risk of stroke alone, and a 54% lower risk of heart attack alone, the findings showed.

The study was scheduled for presentation at the European Congress of Clinical Microbiology & Infectious Diseases (ECCMID), taking place online July 9 to 12. Research presented at meetings should be considered preliminary until published in a peer-reviewed journal.

"This study provides supporting evidence that aspirin use is associated with reduced ischemic events after pneumonia in a primary care setting. This drug may have a future clinical role in preventing this important complication," according to Fergus Hamilton and colleagues at the University of Bristol, in the United Kingdom.

"This research really paves the foundation for a clinical trial of aspirin in pneumonia, which remains the most common reason for admission to hospital in many countries," Hamilton said in an ECCMID news release.

The American Academy of Family Physicians has more on pneumonia.