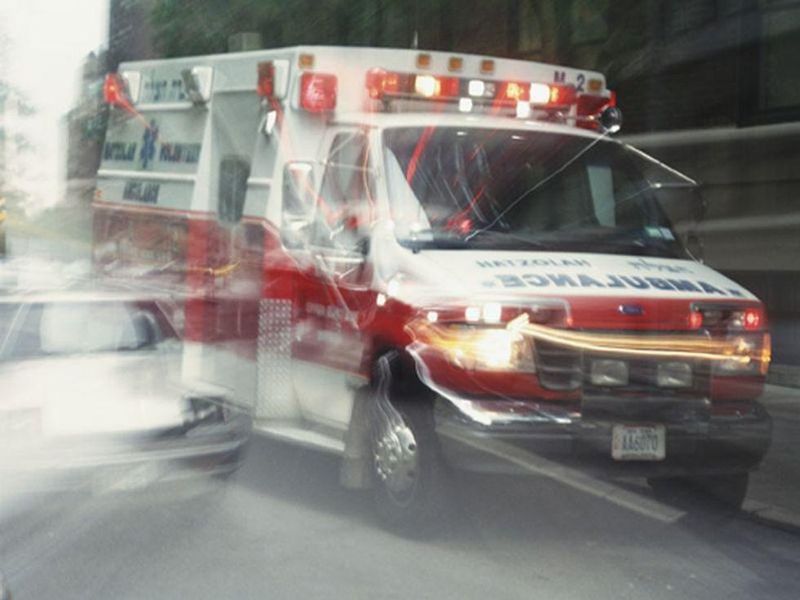 People of Color Have Twice the Risk of Dying After Brain Injury, Study Finds

The risk of death after a traumatic brain injury is twice as high among people of color as it is among whites, a new study finds.

The overall death rate was 9.9%, but it was 14.6% among patients who identified as part of racial or ethnic minority groups.

After adjusting for age, severity of injury and other factors, the researchers concluded that minority patients had just over twice the risk of dying in the hospital than white patients.

There was no bias in the treatment patients received while in the hospital, according to the authors of the study published June 2 in the journal Frontiers in Surgery.

Instead, they said their findings highlight underlying racial health disparities.

"If you ran the same analysis with patients with pneumonia, you might find the same results," said study senior author Dr. Ahmed Raslan, an associate professor of neurological surgery.

"Our findings point to the problem in a more robust and clear way. The problem is rooted in social determinants of health, including factors such as diet, lifestyle, occupations and access to health care," Raslan said in a university news release.

The study is the first to examine racial and ethnic disparities among brain trauma patients, according to the researchers.

"We have a societal and professional duty to recognize and accept that the effects of structural racism have taken hold of our patients' health long before they arrive in our trauma bays, ICU beds and operating tables," they wrote. "These disparities permeate our society and contribute to inequitable health outcomes, and we must take action to identify the factors which perpetuate this disproportionate suffering."