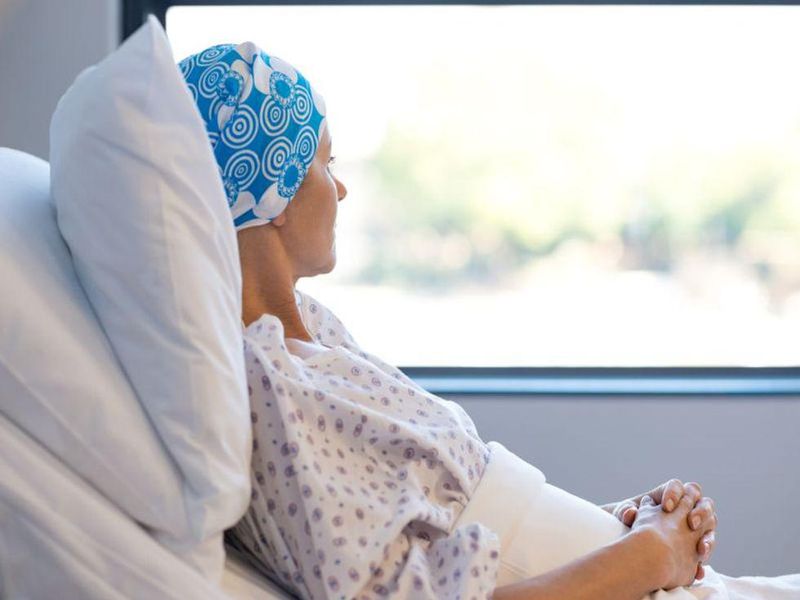 Out-of-Pocket Costs Delay Cancer Follow-Up Care, Even for the Insured

About 1 in 10 U.S. cancer survivors delays follow-up care because they can't afford associated medical bills, even if they're insured.

That's the conclusion from an analysis of data from more than 5,400 survivors of various cancers. Most were insured, college-educated and had annual incomes above the national average. Their average age was 67, and most were female and white.

Up to 10% had delayed care in the previous 12 months because they couldn't afford out-of-pocket expenses such as copays and deductibles, the study found.

"It is likely that these percentages are much higher among cancer survivors in the general population, and particularly among minorities and other populations suffering significant health disparities in general," wrote researchers from the Medical College of Georgia at Augusta University and Georgia Cancer Center.

Other common reasons for not always getting care included being unable to get time off from work and being "nervous" about seeing a health care provider, said researchers led by Dr. Steven Coughlin, interim chief of epidemiology in MCG's Department of Population Health Sciences.

Cancer survivors at highest risk for being unable to afford the care include racial minorities, women, younger patients and those with lower incomes, the study found.

"There are subgroups of the population who are at higher risk for poor access, for financial hardship and for cancer in the first place," Coughlin said in a college news release. "Those are the individuals we are particularly worried about."

Co-author Dr. Jorge Cortes, director of the Georgia Cancer Center, said the magnitude of the problem is probably even worse than the findings indicate.

"You can imagine that if you go to these populations that are still grossly under-represented in many of these types of surveys, such as African Americans, Hispanics, and individuals who live in more rural communities, these problems are probably magnified tenfold if not more," he said in the release.

"Some people have lifelong commitments because of the investment they had to make to pay for their treatment, so now they are cured but they are in debt, they may have lost their job, there may be strains that developed in their personal and family relationships," Cortes added.

The study was published recently in the journal Cancer Medicine.

As of January 2019, the United States had an estimated 16.9 million cancer survivors -- a number projected to reach 22.2 million by 2030, according to the U.S. National Cancer Institute.