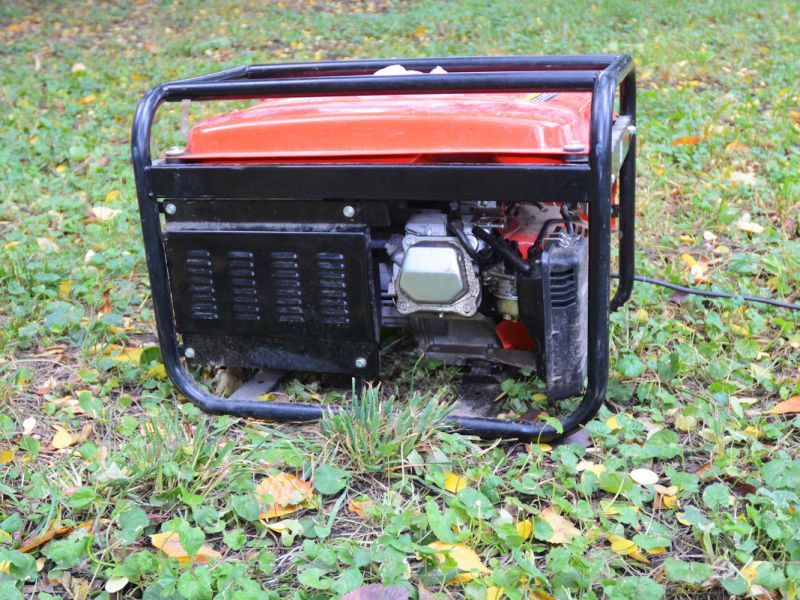 Is Your Family 'CO Safe' When Big Storms Hit?

If you live in the path of hurricanes , the U.S. Consumer Product Safety Commission (CPSC) is urging you to be prepared.

Deaths from carbon monoxide (CO) poisoning, fires and electric shock are common during severe weather events, according to the CPSC.

Hurricane season in North America runs from June 1 through Nov. 30. The National Oceanic and Atmospheric Administration (NOAA) has upped averages from 12 to 14 named storms and from six to seven hurricanes. Its official forecast is due out next week, but Colorado State University has already forecast a dire season, with 17 named storms and eight hurricanes, four of them major ones.

"Millions of Americans who are still dealing with the stress of the global COVID-19 pandemic also live in regions prone to devastating hurricanes and severe storms," said Robert Adler, acting chairman of the CPSC. "It only takes one hurricane to cause massive destruction and loss of life. Be prepared, stay informed, and keep safe before and after storms."

The CPSC said that people who rely on portable generators when power is out need to be cautious because the devices carry the risk of CO poisoning and fire. More than 400 people die from CO poisoning each year in the United States, according to the U.S. Centers for Disease Control and Prevention. Carbon monoxide from a portable generator can kill within minutes.

Other hazards during hurricane season include:

Charcoal: Don't use it indoors as it can produce deadly levels of CO. Never cook on a charcoal grill in a garage, even with the door open.

Candles: Use flashlights instead. If you do use candles, do not burn them on or near anything that can catch fire. Never leave burning candles unattended. Put candles out when you leave the room and before sleeping.

Before using appliances: Have a professional or your gas or electric company evaluate your home and replace gas control valves, electrical wiring, circuit breakers and fuses that have been underwater.

Gas leaks: If you smell or hear gas, get out of the house immediately. Do not turn lights on or off, or use electrical equipment, including a phone. Once safely outdoors and away from the house, contact the gas company.

Learn more about hurricane preparedness at the American Red Cross.