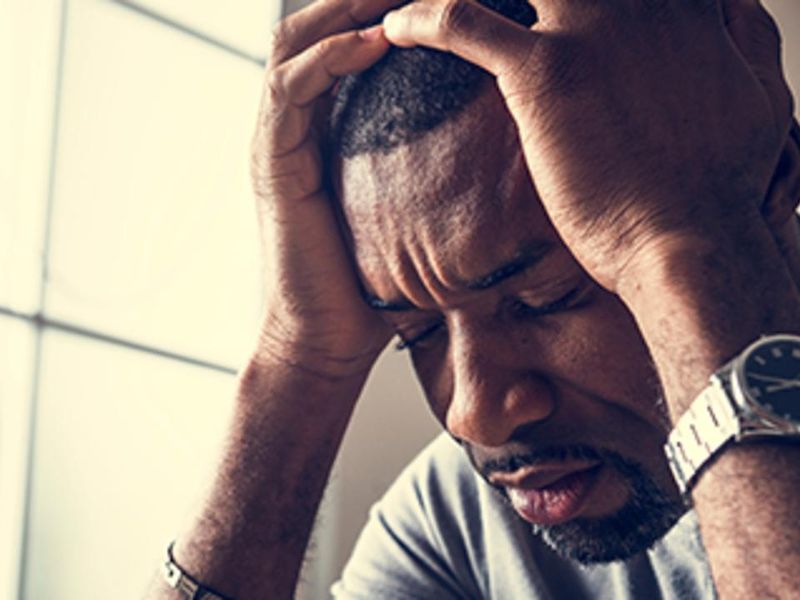 American families that suffered job losses during the pandemic are struggling to pay their bills and afford food, and many have turned to government help, a new study finds.

However, rates were still much higher among adults who had job losses in their families due to the pandemic.

Adults whose families did not lose jobs but faced work furloughs, reductions in work hours, or lost income were also more likely to report food insecurity (23.1%), problems paying the rent or mortgage (11.9%), and other financial struggles.

To replace lost income and help cover their basic needs, many families with job losses turned to safety net programs and other relief measures.

The study found that three-quarters (75.5%) of adults whose families lost jobs during the pandemic and about half (49.5%) of adults whose families experienced furloughs, had work hours reduced, or lost income said their families received support from unemployment insurance, Medicaid or the Children's Health Insurance Program, the Supplemental Nutrition Assistance Program, rental assistance, or charitable food programs in 2020.

The Urban Institute study was released April 14 and was funded by the Robert Wood Johnson Foundation.

"When it comes to how family economic well-being has changed during the pandemic, these findings show a complex picture," said Michael Karpman, a senior research associate at the Urban Institute.

"Relief measures likely mitigated some of the recession's effects on families who lost jobs and income," said Avenel Joseph, vice president of policy at the Robert Wood Johnson Foundation. "While more upstream structural change is needed, making these temporary relief policies permanent would at least help families meet their basic needs in an increasingly unequal economy."

The American Institute of Stress has more on financial stress and the COVID-19 pandemic.