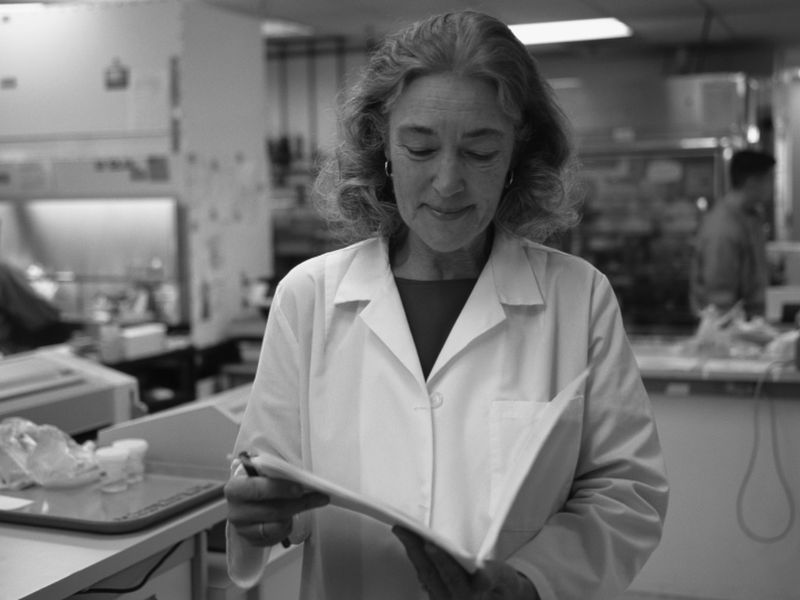 The world's researchers have worked at a breakneck pace during the COVID-19 pandemic.

Through October, more than 87,000 papers about the new coronavirus were published worldwide. That's a remarkable number even given the significance of the pandemic, according to the researchers who tallied them all up.

"It is an astonishing number of publications -- it may be unprecedented in the history of science," said study co-author Caroline Wagner, an associate professor of public affairs at Ohio State University.

"Nearly all of the scientific community around the world turned its attention to this one issue," she noted in a university news release.

Wagner and her colleagues analyzed scientific databases and found that 4,875 articles on the coronavirus were produced between January and mid-April of 2020.

That number rose to 44,013 by mid-July and to 87,515 by the start of October, according to findings published online recently in the journal Scientometrics.

The rate at which papers on the coronavirus are being produced far outstrips anything in history. For example, though nanoscale science was one of the hottest topics in science during the 1990s, it took more than 19 years for the number of scientific papers on that topic to rise from 4,000 to 90,000, according to Wagner.

"Coronavirus research reached that level in about five months," she said.

This study updates one published in July in the journal PLOS ONE. It showed that China and the United States led the world in coronavirus research during the pandemic's early months.

The new study found a large decrease in China's contributions after its infection rates fell. Chinese scientists were involved in 47% of papers released worldwide between Jan. 1 and April 8, 2020, compared to 16% of all papers between July 13 and Oct. 5, 2020.

"That surprised us a bit," and government funding may be a factor, Wagner said.

"At the beginning of the pandemic, governments flooded scientists with funding for COVID research, probably because they wanted to look like they were responding," she said. "It may be that when the threat went down, so did the funding."

Also, work by Chinese researchers was slowed by a requirement that all COVID-19 articles be approved by government officials, Wagner noted.