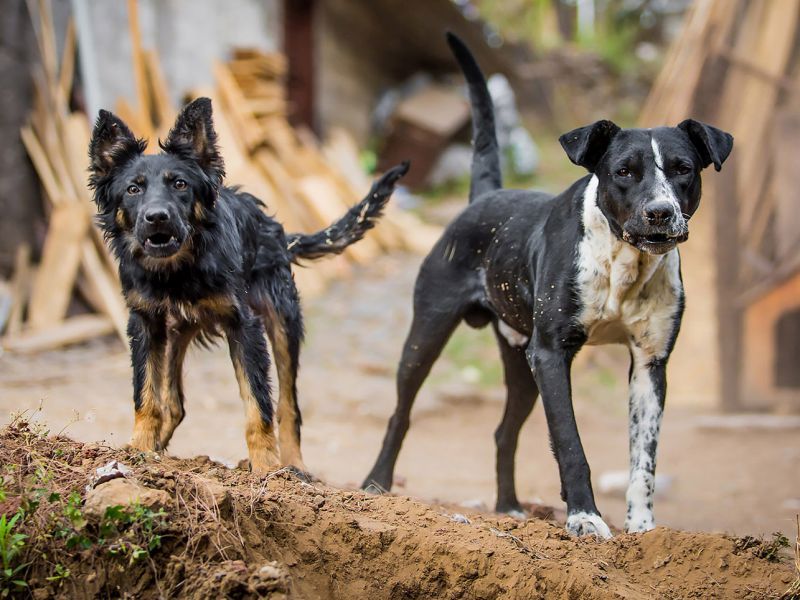 Getting bitten by a dog or wild animal is frightening, especially for kids, but a new study may help relieve some of the worry about catching rabies.

The rabies prevention treatment KEDRAB is safe and effective for patients 17 and younger, a groundbreaking pediatric clinical trial has shown.

The trial included 30 kids with suspected or confirmed rabies exposure who were treated with KEDRAB (Rabies Immune Globulin [Human]) and followed for 84 days.

KEDRAB was put into and around detectable wounds and/or given intramuscularly along with the first of a four-dose series of rabies vaccine.

None of the patients developed an active rabies infection, and there were no deaths or serious side effects, the researchers reported.

Seven in 10 did have mild side effects, according to findings published Feb. 10 in the journal Human Vaccines & Immunotherapeutics.

This is the first human rabies immunoglobulin shown to be safe and effective in children when used immediately as part of post-exposure disease prevention, the study authors said.

Other steps include thorough washing of the wound and four doses of rabies vaccine over two weeks.

Results of the trial -- the first among kids -- have been submitted to the U.S. Food and Drug Administration for review. KEDRAB is not licensed outside the United States.

He said the findings confirm that KEDRAB addresses an unmet need in children who may have been exposed to rabies.

"Evidence from this … trial gives health care providers confidence when preventing this deadly condition in countless numbers of young patients across the U.S.," Hobart-Porter said in a journal news release.

Once symptoms appear, rabies is nearly always fatal. Rabies causes 59,000 deaths a year in more than 150 countries, according to the World Health Organization (WHO).

The WHO said that 95% of rabies cases occur in Africa and Asia. About 40% of the global cases are in children younger than 15 years. Most cases are caused by dog bites.

In the United States, someone is treated for possible rabies exposure every 10 minutes, but the disease itself is very rare among Americans, with an average of two deaths per year, the study authors said.