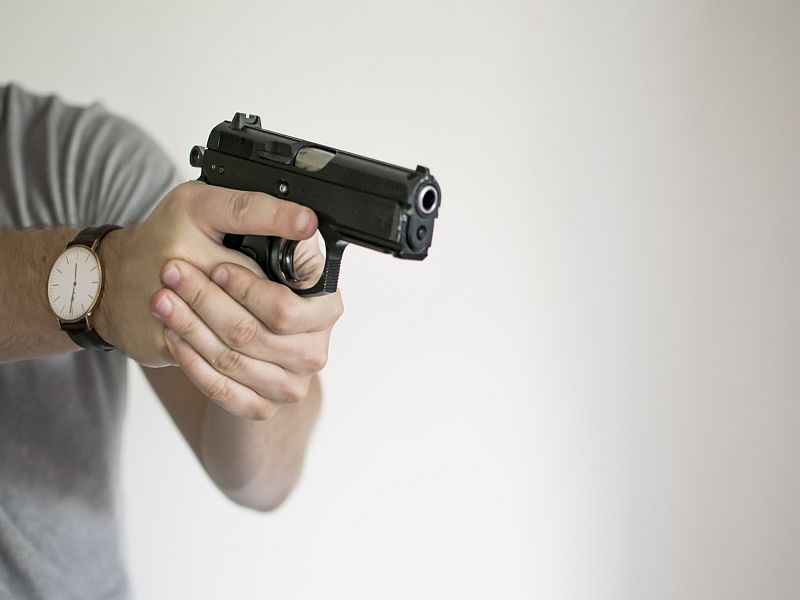 For the study, the researchers examined data from several states from 2005 to 2017, and found that kids were less likely to be armed in states with more gun laws, and more likely to carry a weapon in states with fewer gun laws.

Louisiana and Arkansas had the highest percentage of armed youth in 2017 at 12.7%. These two states had 13 gun laws in place.

"We understood the role of individual characteristics in youth gun carrying, but we often ignored the broader environmental context surrounding youth gun carrying behavior, such as whether gun laws are in place in a state to discourage access to guns," said study co-author Paul Boxer. He's a professor of psychology at Rutgers University-Newark, in New Jersey.

"Our study helped provide clarity to these associations," Boxer said in a Rutgers news release.

Youth gun violence is a major public health issue in the United States, and guns are the third-leading cause of death among 1- to 17-year-olds, according to the U.S. Centers for Disease Control and Prevention.

Lead study author John Gunn added that more work is needed, but "the current findings point to the potential of gun laws to lower youth gun carrying behavior, which all sides of the gun-law debate can agree is unwanted and dangerous." Gunn is a postdoctoral researcher at Rutgers' New Jersey Gun Violence Research Center in Piscataway.

The findings show that laws can affect gun violence trends, and highlight the need for improved safety in communities and schools, the researchers concluded.

The report was published recently in the Journal of Youth and Adolescence.

The Center for American Progress has more on youth and gun violence.