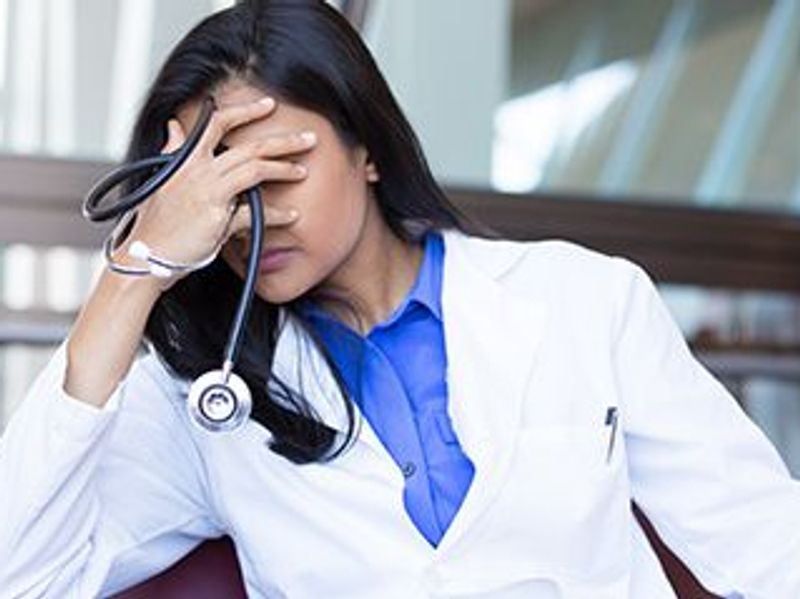 One in four doctors has been personally attacked or sexually harassed on social media, a new study finds.

Women are more likely to be sexually harassed, while both men and women are attacked based on religion, race or medical recommendations, researchers say.

Doctors received negative reviews, coordinated harassment, threats at work, public exposure of their personal information and threats of rape and death. Distressingly, this was reported before the 2020 pandemic.

The survey of 464 U.S. physicians was conducted before the COVID-19 outbreak and highlight the intensity of online harassment of doctors. The situation has only gotten worse since the spring, the authors noted.

"If anything, our data is likely an underestimate of the true extent of attacks and harassment post-pandemic since so many doctors started to advocate for public health measures during the pandemic and have been met with an increasingly polarized populace emboldened by leadership that devalues science and fact," said senior author Dr. Vineet Arora, assistant dean for scholarship and discovery at the University of Chicago Pritzker School of Medicine.

The study also reported that 1 in 6 women doctors said they had been sexually harassed on social media.

"We worry this emotionally distressing environment will drive women physicians off social media, which has been well-documented as a helpful career advancement tool," Pendergrast said in a Northwestern news release. "Women in medicine are already less likely to hold leadership positions or be first or last authors of research, so disproportionately abstaining from a platform used for collaboration and networking due to sexual harassment and personal attacks should be a cause for concern."

The findings point to the need for medical institutions to have a plan to respond to online harassment, researchers said.

"Doctors and other health care workers are already facing unprecedented stress and mental health challenges from their work," Arora said in the release. "Any stress from being online will compound that and put them at risk especially as doctors are being asked to be more vocal on social media to promote vaccination and more."

The findings were published online Jan. 4 in JAMA Internal Medicine.

For more about online harassment, visit the Pew Research Center.