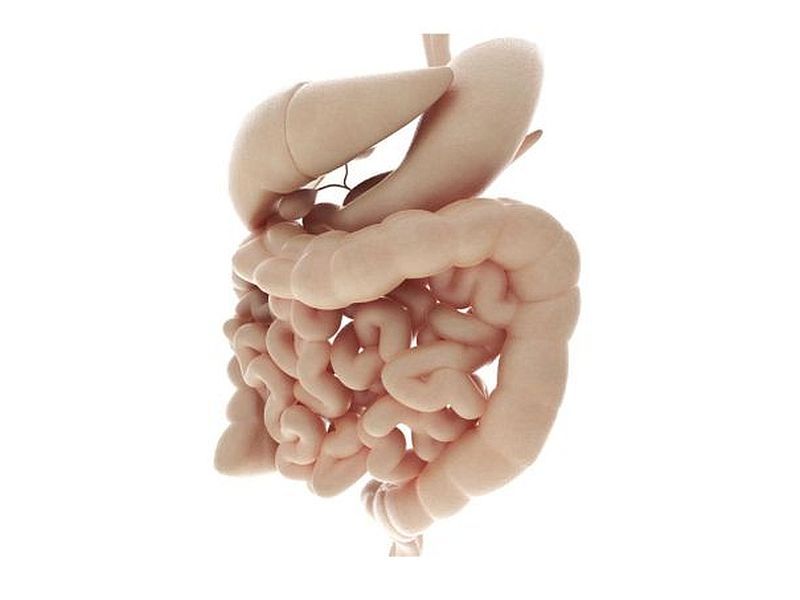 Colon cancer treatment for low-income Americans has improved with Medicaid expansion under the Affordable Care Act, a new study says.

That includes earlier diagnosis, increased access to treatment and better surgical care, according to the researchers.

A comparison of data for 2011-2012 and 2015-2016 found no significant differences in outcomes after colon cancer surgery between expansion and non-expansion states. Those measures included length of hospital stay, readmission rates and deaths.

However, there were differences in how soon patients with stage 1 to 3 colon cancer received treatment.

In non-expansion states, time until treatment (primarily with surgery) increased, and the percentage of patients treated in less than 30 days dropped. This didn't occur in expansion states.

Researchers also found that a larger number of patients in expansion states were treated at integrated network cancer programs accredited by the Commission on Cancer of the American College of Surgeons. Research on other cancer types suggests that patients in these programs have better survival rates.

Patients in expansion states traveled farther for care, suggesting that coverage allowed those who lived greater distances from hospitals to get care, researchers said.

Patients in expansion states who had end-stage colon cancer were more likely to receive palliative care services that can improve quality of life, the study found.

Among patients who had surgery for their colon cancer, those in expansion states were more likely to have minimally invasive and non-urgent operations, possibly due to earlier diagnosis, according to study lead author Dr. Richard Hoehn, a surgical oncology fellow at the University of Pittsburgh Medical Center (UPMC).

The study was published Nov. 23 online in the Journal of the American College of Surgeons.

"Studies like ours are building an increasing body of work that suggests the Affordable Care Act and Medicaid expansion are improving health care access and treatment for cancer patients," Hoehn said in a journal news release.

The findings indicate that Medicaid expansion has made it possible for more previously uninsured people to see a primary care physician and get screened for colon cancer, according to study senior investigator Dr. Samer Tohme, a surgical oncologist at UPMC.

"Studies show that patients who are diagnosed with cancer at an earlier stage are more likely to have better treatment options, improved quality of care, and longer survival," Tohme said in the release.