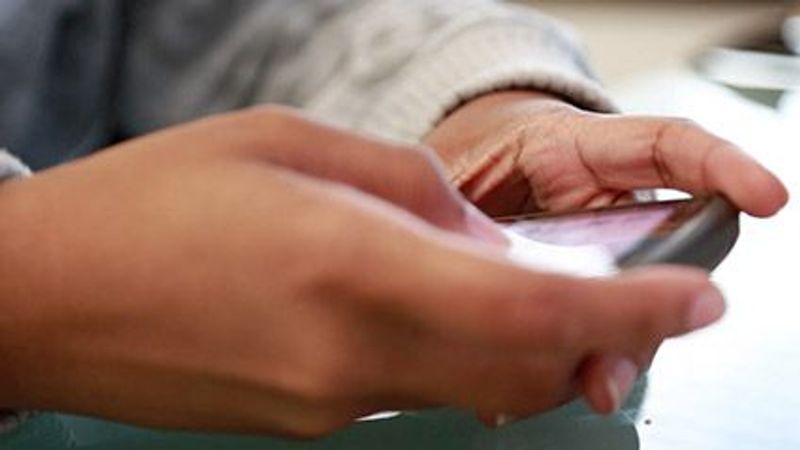 Playing brain games before surgery may reduce your risk of delirium after your operation, a new study says.

Just as you can prepare your body for surgery, you can do the same for your brain by keeping it active and challenged through something called "neurobics," according to Ohio State University researchers.

In their study, researchers gave an electronic tablet loaded with a brain game app to 268 people scheduled for major surgery requiring general anesthesia. All were 60 or older.

The games targeted memory, speed, attention, flexibility and problem-solving, and patients were asked to play games for an hour a day in the days before their operation.

"Not all patients played the games as much as we asked, but those who played any at all saw some benefit," said study author Dr. Michelle Humeidan, associate professor of anesthesiology at OSU Wexner Medical Center in Columbus.

"Patients who practiced neurobics were 40% less likely to experience postoperative delirium than those who did not, and the results improved the more hours they played," Humeidan said in a university news release.

"Our intervention lowered delirium risk in patients who were at least minimally compliant. The ideal activities, timing and effective dose for cognitive exercise-based interventions to decrease postoperative delirium risk and burden need further study," said study co-author Dr. Sergio Bergese, now professor of anesthesiology and neurological surgery at Stony Brook University in Stony Brook, N.Y. He was at Ohio State in 2015 when the study began.

The findings were published online Nov. 11 in the journal JAMA Surgery.

"Using the app was ideal for this study because we could easily track how long and how often patients were playing," Humeidan said. "But things like reading the newspaper, doing crossword puzzles or anything you enjoy to challenge your mind for an hour each day may improve your mental fitness and help prevent delirium as well."

For more on delirium, go to HealthinAging.org.